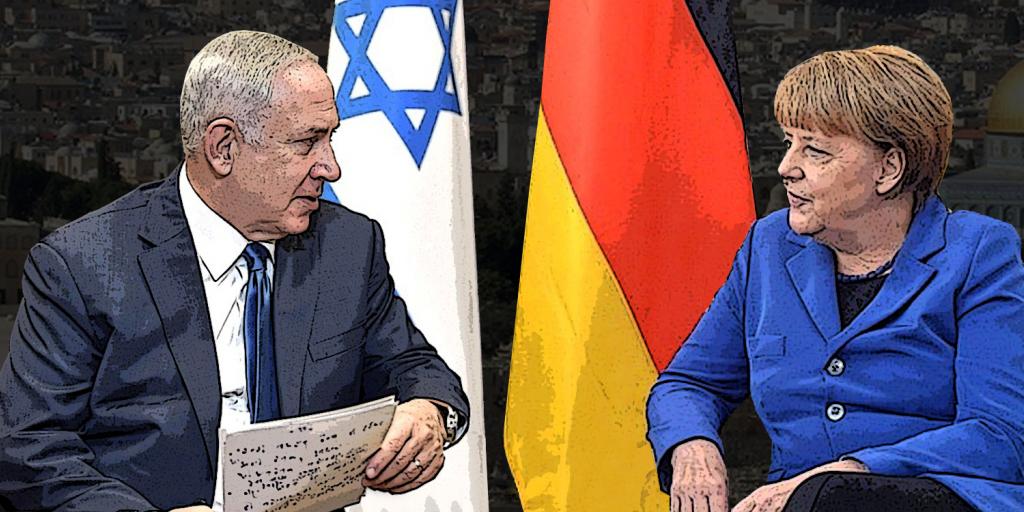 During a recent visit to Israel, Chancellor Angela Merkel of Germany met with Israeli Prime Minister Netanyahu. Following their talks, both shared positive comments with the press (Times of Israel, October 4, 2018). Chancellor Merkel discussed Israel’s “Jewish nation-state” law, and clearly stated German support for a two-state solution to the Israeli-Palestinian conflict. Mrs. Merkel also emphasized Germany’s commitment to the security of Israel and called for Iran’s withdrawal from Syria. “Merkel went [on] to say that she ‘very firmly agrees’ with Israel on the need to prevent Iran from acquiring a nuclear weapon.”

For his part, Prime Minister Netanyahu was very positive regarding their meeting. He noted, “We agree on most things, and we disagree on some. So what? We have a very strong alliance.” Netanyahu also noted the “strong ties between Berlin and Jerusalem can serve as an example to the world of how former enemies can become close partners.”

Bible prophecy indicates Germany will play an increasing role in the Middle East and particularly Jerusalem in the years approaching Christ’s return. As the potential leader of a coming European “beast” referred to in the Bible, Germany will ultimately lead a group of nations that give their power to this beast (see Isaiah 10:5–14; Revelation 17:12–13). Eventually, a militarized force controlled by the German-led “beast” will surround Jerusalem with armies (Luke 21:20). As Germany works in alliance with Israel, students of Bible prophecy should watch for Germany to become more involved in the Holy Land in the future. For more on this topic, read “What Is Prophesied for Germany?”