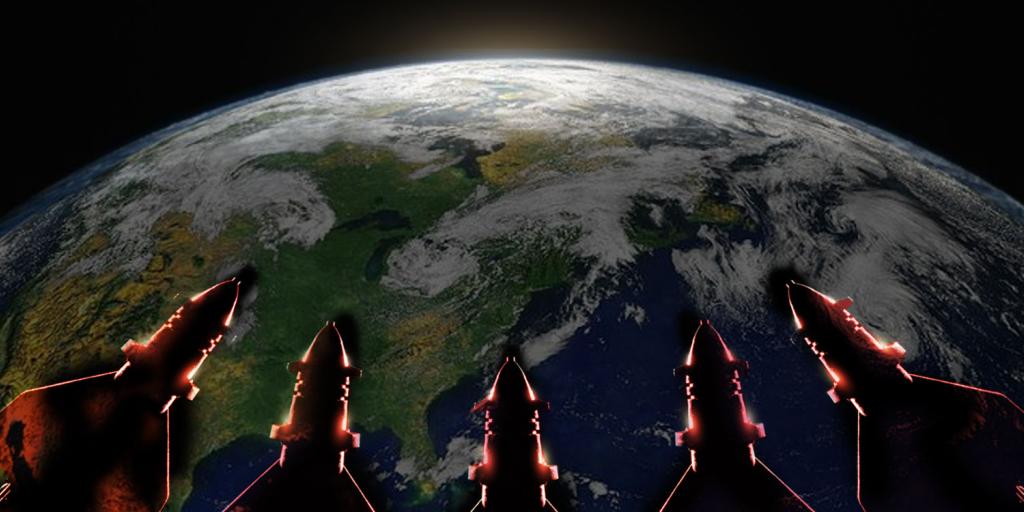 In its latest assessment of China’s military capabilities, the U.S. Department of Defense estimated China’s nuclear weapons stockpile will triple by 2030 (The Atlantic, February 16, 2022). According to satellite image analysists, “work has accelerated this year on more than 100 suspected missile silos in China’s remote western region that could be used to house nuclear-tipped missiles capable of reaching the U.S.” (Wall Street Journal, April 9, 2022). “American military officials and security analysts are concerned China’s nuclear acceleration could mean it would be willing to make a surprise nuclear strike.”

Last week, Russia tested a new intercontinental ballistic missile (ICBM). Speaking of the missile, President Putin noted, “The new complex [weapon] has the highest tactical and technical characteristics and is capable of overcoming all modern means of anti-missile defence. It has no analogues in the world and won’t have for a long time to come” (Reuters, April 21, 2022).

Jesus Christ warned that “rumors of wars” would precede His return (Matthew 24:6). Wars and threats between nations have always been present, but the scale and magnitude of the current military buildups is unprecedented. When nuclear-armed nations issue threats and other nations arm to counter those threats, students of Bible prophecy should take notice. To learn more end-time prophecies, read or listen to Fourteen Signs Announcing Christ’s Return.