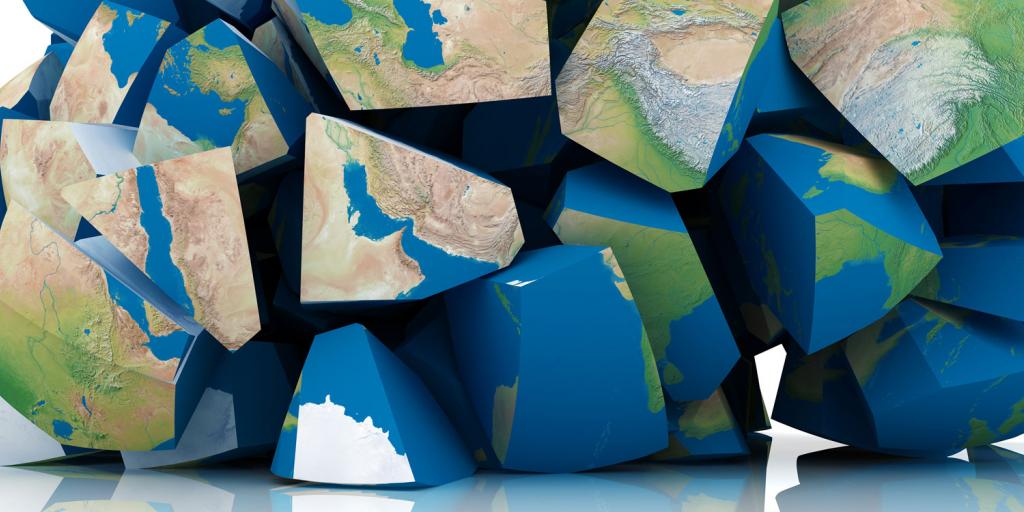 A recent study by a leading risk analysis and global forecasting company reports, “A quarter of all countries experienced a dramatic surge in civil unrest” in 2019 (The Guardian, January 16, 2020). The conclusions in the study were based on the severity and frequency of protests against governments, the use of security forces to quell unrest, and national abuses of civil rights. According to the study, “The pent-up rage that has boiled over into street protests over the past year has caught most governments by surprise…. [Most] of the grievances are deeply entrenched and would take years to address.” According to the report, many of the angry protests were driven by similar grievances: “stagnating incomes and rising inequality… loss of trust in traditional political elites, corruption, and the erosion of civil and political rights.”

The authors of the study predict that the intensity of unrest and number of nations experiencing such troubles will rise over the next year. While “Hong Kong and Chile were deemed the world’s ‘riskiest locations,’” the researchers predict that, “protests are likely to increase in 75 countries over the next six months, including China, Turkey, Saudi Arabia, Russia and Thailand.”

Happy people who are settled, in peaceful circumstances, feel safe, and have their needs met do not generally feel the need to protest. Governments that meet the real needs of their people tend to be stable and long lasting. The book of Proverbs records this fundamental principle of leadership: “When the righteous are in authority, the people rejoice; but when a wicked man rules, the people groan” (Proverbs 29:2).

The Bible reveals that the end of the age will be marked by “perilous times,” with spreading violence, rumors of wars, and ethnic strife (Matthew 24:1–7; 2 Timothy 3:1–4). However, the Bible also indicates that an emerging European “beast” power will provide a temporary and superficial atmosphere of peace and stability—perhaps by restoring some financial stability that will placate civil unrest (see Revelation 13 and 18). To learn more about the impact this coming “beast” power will have on the world, read or listen to The Beast of Revelation: Myth, Metaphor or Soon-Coming Reality?