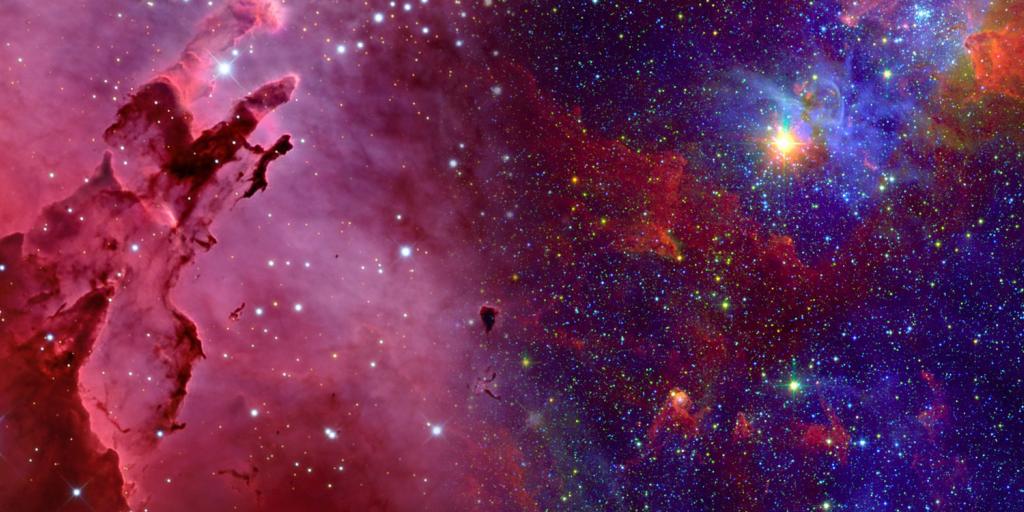 Atheistic scientists’ belief that “there is no God” requires great faith. Many of them cite the inability to “see” God and they use human reasoning to justify their stance. That a spirit-composed God and His angels are not “observable” is at the center of their arguments. And thus, they attempt to explain the existence of the universe and complex life solely through natural means of observation.

What is profoundly ironic about this conclusion is that physicists know that their best theories are able to explain only 4 percent of the observable universe (The Guardian, September 3, 2018)! That means their best theories cannot explain 96 percent of the observable universe—the portion of the universe believed to be composed of dark matter and dark energy! “Physicists, to date, know of only four basic forces of nature [the electromagnetic force, the strong force, the weak force, and gravity]… But there may be other forces that have gone unnoticed.” And, if there are other forces of physics, that could greatly change the way we see and understand the universe and life itself—and this according to the very scientists searching for a new particle that, if found, could change their understanding of the universe!

So, while atheistic scientists resist the idea of an all-powerful God who dwells in the invisible spirit realm, they also admit to understanding only 4 percent of the observable universe, at best. It appears that they actually have tremendous faith in theories formed from very little observable information. The God of the Bible states, “The heavens declare the glory of God; and the firmament shows His handiwork” (Psalm 19:1). Yet there are those who are “always learning and never able to come to the knowledge of the truth” (2 Timothy 3:7). For more exciting insights into the unknown 96 percent of the universe, watch our telecast “Fingerprints of the Creator.”