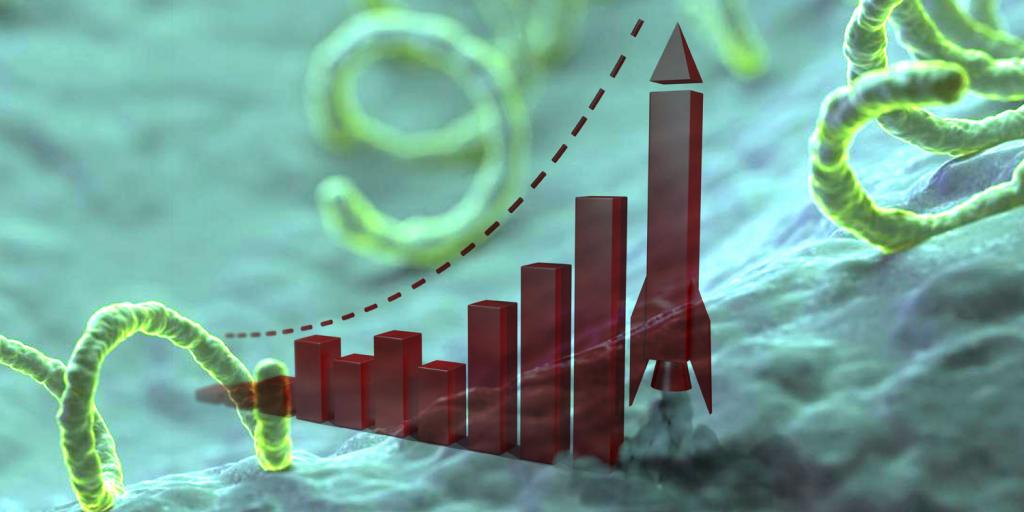 Newsweek reports that STI rates in California have risen 45 percent in five years. Syphilis, gonorrhea and chlamydia are the most prevalent diseases (May 15, 2018). Due to the spike in syphilis rates, stillbirths in California have reached their highest number since 1995. However, the U.S. Centers for Disease Control and Prevention are reporting epidemic numbers of STIs nationwide.

While stillbirths and infant blindness are potential consequences for children born to mothers infected with syphilis, the prognosis for untreated chlamydia and gonorrhea is infertility in both men and women! An additional worry is that many who carry these diseases have no symptoms, and they continue to spread their disease unknowingly. According to the same article, California public health officials have stated, “STIs are preventable by consistently using condoms, and many STIs can be cured with antibiotics. Regular testing and treatment are very important for people who are sexually active.” A federal public health official noted, “We’ve known how to control syphilis since early 1900s. Seeing it come back like this is a sign of failure of the public health safety net.”

The skyrocketing rates of STIs are sad to watch, but also predictable in a society where biblical morality has been relegated to the trash bin of history. While public health officials promote the use of condoms, regular screening and antibiotics as the tools to prevent and cure these diseases, they intentionally ignore the most effective treatment: abstaining from sex until marriage between one man and one woman, and then remaining faithful to one’s spouse. This behavioral choice alone would eradicate these diseases—and public health officials know it! The sobering truth is that knowledge of this powerful disease prevention tool has been available for thousands of years in the pages of the Bible. In fact, God noted, “If you diligently heed the voice of the LORD your God and do what is right in His sight, give ear to His commandments and keep all His statutes, I will put none of the diseases on you which I have brought on the Egyptians” (Exodus 15:26). The way to prevent many disease epidemics is relatively simple, but it requires character and self-restraint! For more informative insights on this current topic, read “Defeating Disease: How the Bible Can Help.”