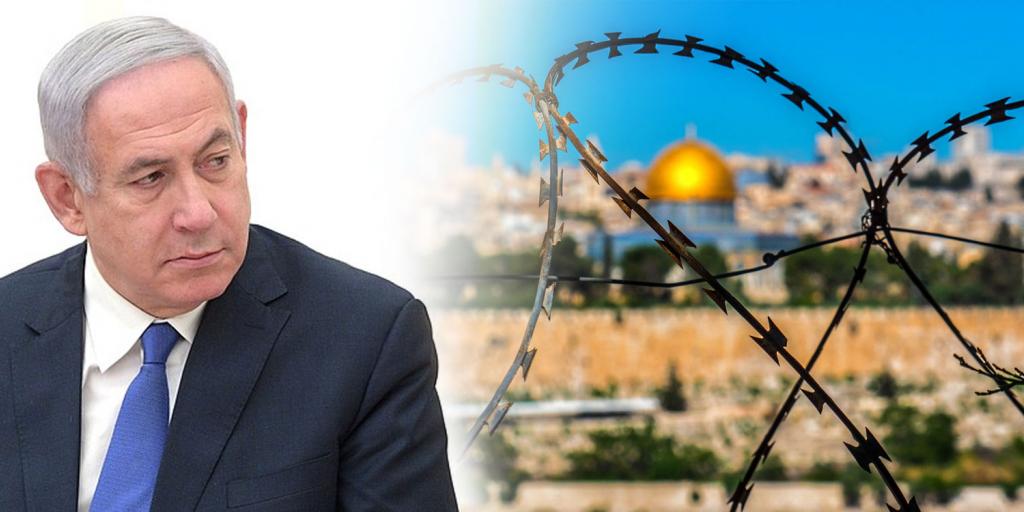 Just over a week ago, Israel attacked Iranian forces based in Syria. An Israeli military statement following the attack noted, “The strike targeted Iranian Quds Force operatives and Shiite militias which were preparing to advance attack plans targeting sites in Israel from within Syria over the last number of days” (Reuters, August 24, 2019). The Israeli government has also hinted at its involvement in the destruction of weapons storage facilities north of Baghdad over the last several weeks. Hezbollah, Iran’s proxy in Lebanon, also accused Israel of drone attacks in Beirut two weeks ago—attacks that would be considered a breach of the agreement that ended the month-long Israel-Lebanon war in 2006 (Reuters, August 25, 2019).

Also, Israeli Prime Minister Benjamin Netanyahu “ordered his top defense aides to brief [his] chief political rival Benny Gantz of the Blue and White party on security developments, an extremely rare move reflecting threats of war on multiple fronts” (Times of Israel, August 26, 2019). The Prime Minister of Israel frequently updates his opponents on different issues of state; however, the decision to provide his opponent with secret military information is unprecedented. Some have criticized the move as a political stunt, while many view it as an action made necessary by the increased threat of war in the region, or as an action intended to let Israel’s enemies know that Israel is willing to go to war, if necessary.

Instability continues to increase in the volatile Middle East as tempers fly, tensions grow, and more military might is moved into the region. While Israel is seen by many of its neighbors as a Zionist invader and proxy of the United States, many in Israel feel the need to defend their country against being “pushed into the sea,” as a former Iranian leader once threatened to do. Bible prophecy reveals that the Holy Land, and Jerusalem in particular, will be the focus of ever-increasing violence and provocation as we draw closer to the end of the age. This is one of many reasons Jesus advised His disciples to “watch” world events in light of Bible prophecies as His return approaches. For more insight into how end-time events will impact the Holy Land, be sure to watch “Can Jerusalem Survive?”