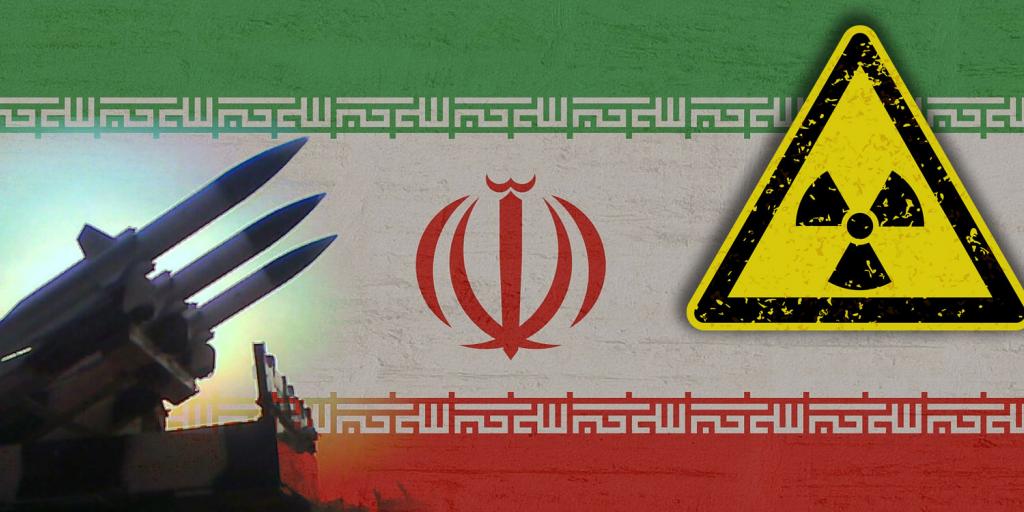 According to some experts, Iran has not restarted its nuclear program (Washington Post, January 6, 2020). However, Iran claims to be enriching uranium at a much faster pace. In fact, Scientific American reports that “according to a statement from a senior official at the Atomic Energy Organization of Iran on 25 January,” Iran doubled its stockpile of enriched uranium in just the last three months (February 8, 2020). Citing David Albright, a nuclear-policy specialist, the magazine notes, “That’s enough to build one atomic bomb, if the uranium is further refined to make it weapons-grade—a process that could take just two to three months,” but “building actual weapons would take much longer.”

Meanwhile, other nations around the globe are considering an exit from the 50-year-old Treaty on the Non-proliferation of Nuclear Weapons (Washington Post). The list of nations weighing whether or not they should develop nuclear weapons includes Turkey, Saudi Arabia, Australia, and even Germany.

In light of growing global instability and as “wars and rumors of wars” increase, those who watch Bible prophecy need to keep in mind that “the end is not yet” (Matthew 24:6)! In fact, Jesus listed multiple conditions that must come to pass prior to His return, noting that they are just “the beginning of sorrows” (v. 8). To learn more about  end-time events, be sure to read “Seven Signs of the Second Coming of Christ.”