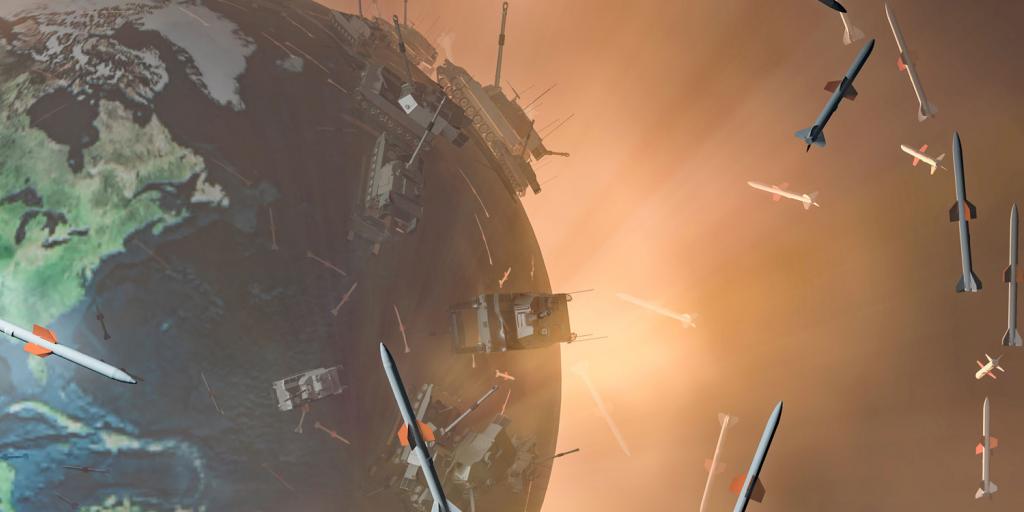 According to September reports by the UN’s nuclear watchdog, Iran had over ten times the amount of enriched uranium allowed by the 2015 nuclear deal with world powers (Times of Israel, September 4, 2020). By November, the Institute for Science and International Security (ISIS) reported that number had increased twelvefold (ISIS, November 12, 2020). Back in September, Iran revealed they have a ballistic missile that can reach any part of the United States—stating in the headlines of a state-sanctioned newspaper, “American soil is now within the range of Iranian bombs” (Gatestone Institute, September 5, 2020). In addition, they warned, “The same type of ballistic missile technology used to launch the [military] satellite could carry nuclear, chemical or even biological weapons to wipe Israel off the map, hit US bases and allies in the region and US facilities, and target NATO even in the far west of Europe.”

According to the institute, “Iran now has sufficient low-enriched uranium to produce enough weapons-grade uranium for a second nuclear weapon, where the second one could be produced more quickly than the first” (FOX, December 2, 2020). Although Iran’s nuclear and other weapons programs are veiled in secrecy, there is a broadly accepted understanding that they have more capability than previously believed—and their rhetoric is dangerous and reckless.

End-time Bible prophecies indicate that nuclear weapons will likely be used on a global scale prior to the second coming of Jesus Christ. The book of Revelation indicates that billions of people will die before Christ returns to the earth to set up His peaceful kingdom (Revelation 6:4–8; 9:13–18). The proliferation of these devices around the world hints at the destruction to come in the years ahead. Yet, the Bible also reveals that mankind will not ultimately destroy itself with nuclear weapons and that peace will eventually come from an unexpected source! For more on this subject, be sure to watch “The Real Armageddon.”