Iran’s Hatred of Israel and the West Grows | Tomorrow's World 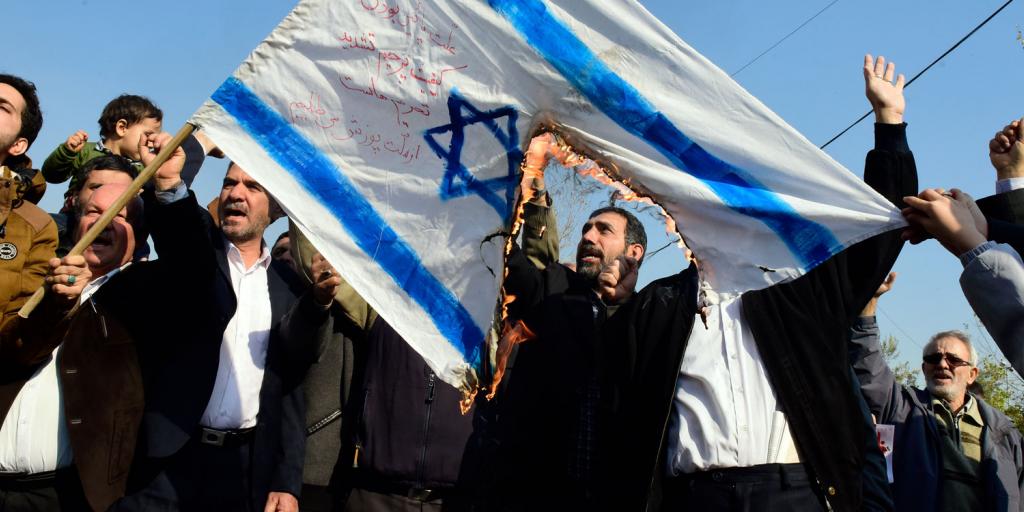 Iran’s Hatred of Israel and the West Grows

In a November 2021 interview, Iranian Armed Forces spokesman General Abolfazl Shekarchi set forth his and Iran’s government’s ideological view of the West (MEMRI.org, December 22, 2021). He again identified America as “the great Satan” and other aligned nations like Britain and France as “smaller Satans.” The general went on to label any nations, including Arab Muslim nations, that collaborate with Israel as “part of that [Israel’s] regime.” He also stated, “If we say that the false Zionist regime must disappear—and inshallah it will—the Islamic world will celebrate on that day…. On that promised day, we will make maximal use of our means.”

The hatred of the Iranian leadership for Israel and the West is very clear. Their goal is the “annihilation” of Israel—in Shekarchi’s words, “the regime occupying Jerusalem.” The reaction of the nation’s Arab neighbors who have signed cooperation agreements with Israel is yet to be seen, but Germany has recently repeated its commitment to protect Israel (Times of Israel, November 25, 2021). Bible prophecy indicates that two political and military confederacies will focus their interests on Jerusalem in the future. The Bible calls these entities “the king of the North” and the “king of the South” (see Daniel 11). While the exact configuration of these two “kings” remains to be seen, the extreme antagonisms that are developing could hasten the formation of these two prophesied groups. For decades this Work has warned its readers to watch the Middle East—especially now as we see a major showdown in the making. To learn more about the future of this turbulent region, be sure to watch “Five Prophetic Signs for the Middle East.”