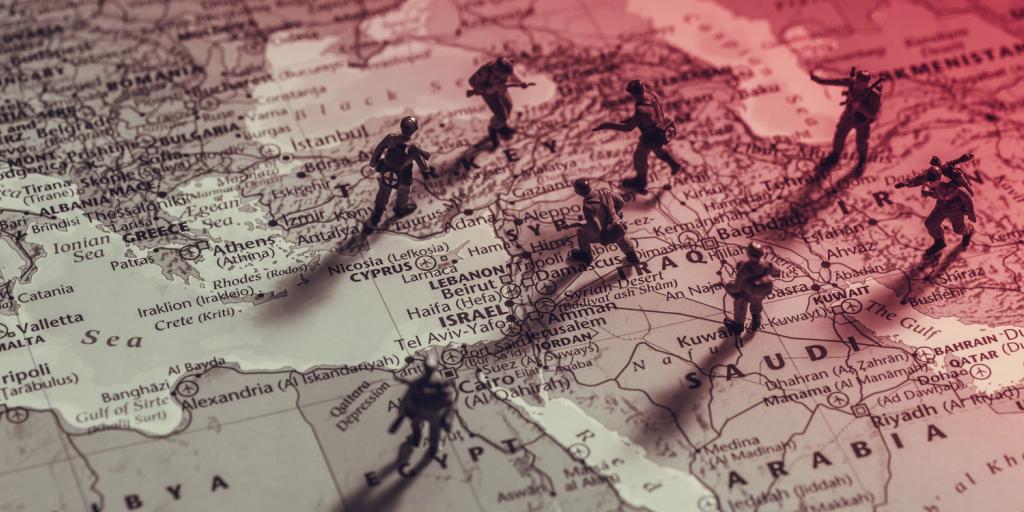 Is a “Middle East NATO” Coming?

Is it possible that Arab nations of the Middle East could create a military alliance? Until recently, this idea would have been ludicrous to many, given the centuries of infighting among these nations. But today, this possibility is far more likely to become a reality. Recently, Jordan’s king “made headlines when he told journalists that he would support a military alliance in the Middle East that was similar to NATO” (Deutsche Welle, June 30, 2022). At secret meetings in Egypt, representatives from Saudi Arabia, Israel, Qatar, Egypt, Jordan, the United Arab Emirates, and Bahrain met to discuss common defense issues. As the U.S. pulls out, Middle Eastern nations are beginning to consider that they must work together for their own defense. They also recognize that including Israel is crucial in order to benefit from Israel’s advanced military technologies.

While experts warn us not to expect a “Middle East NATO” anytime soon, Bible prophecies indicate something different. The prophet Daniel was inspired to write of a “king of the South” that will come on the scene at the end of the age. This “king” represents a group of Arab nations that will unite against a coming German-led European “king of the North” (see Daniel 11). In addition, God inspired the psalmist to prophesy of an alliance among Middle Eastern nations that will, at least for a time, include Germany, or Assyria (see Psalm 83). Bible prophecies identify many players on the world scene at the end of the age. Although specific details are lacking, major actions that will shape world affairs are described in the pages of Scripture. To learn what the future holds, especially as it relates to the Middle East and Europe, be sure to read “War in the Middle East and the Coming King of the South.”