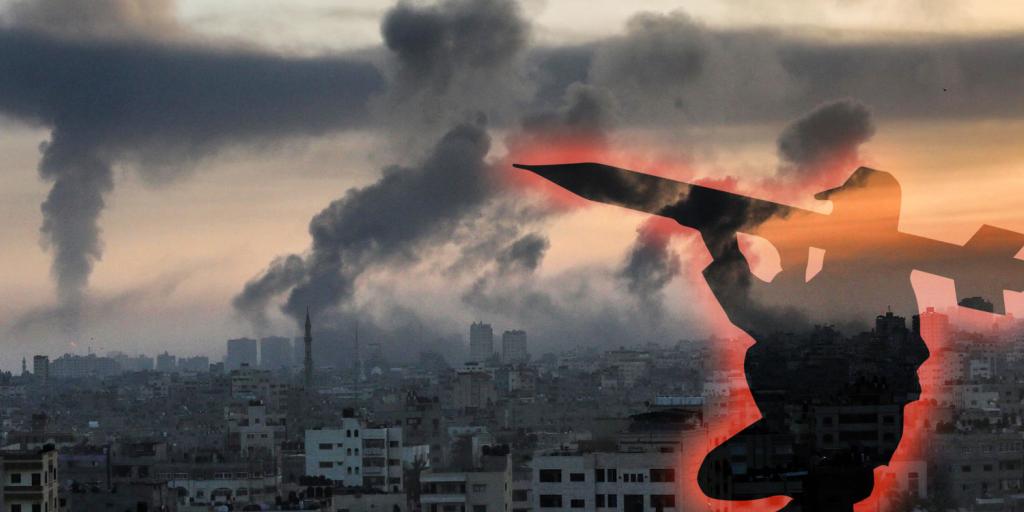 For the last couple weeks, an intense fight has raged in the Holy Land. Following an Israeli court case to evict several Palestinian families from their homes in Jerusalem and Israeli police action on the Temple Mount, Hamas began barraging Israeli border cities with thousands of rockets launched from Gaza (Reuters, May 17, 2021). Israel responded with its own targeted attacks on suspected rocket launch sites within Gaza. Nearly 200 people have died in this violence and the count continues to climb. A United Nations envoy warned this conflict could soon become a “full-scale war”!

This recent clash has generated international condemnation, mostly of Israel. In Europe, there have been demonstrations in support of the Palestinians, but there has also been open support of Israel. Europe is also attempting to deal with antisemitic actions that have occurred at pro-Palestinian rallies (Deutsche Welle, May 16, 2021). Germany’s Interior Minister recently warned, “We will not tolerate the burning of Israeli flags on German soil and attacks on Jewish facilities.… Anyone who spreads antisemitic hatred will feel the full force of the law.”

Bible prophecy indicates that the Middle East and especially Jerusalem will become the focus of conflict as the end of the age approaches (Zechariah 12:1–3). Prophecy also reveals that a German-led “beast” power will eventually move into the Middle East (Daniel 11:40–43), possibly as “peacekeepers” attempting to quell fighting between religious factions seeking to control the holy places in Jerusalem. The details concerning how these prophecies will be fulfilled remain to be seen. To learn more about prophetic events in the Middle East, read “The Future of Jerusalem.”