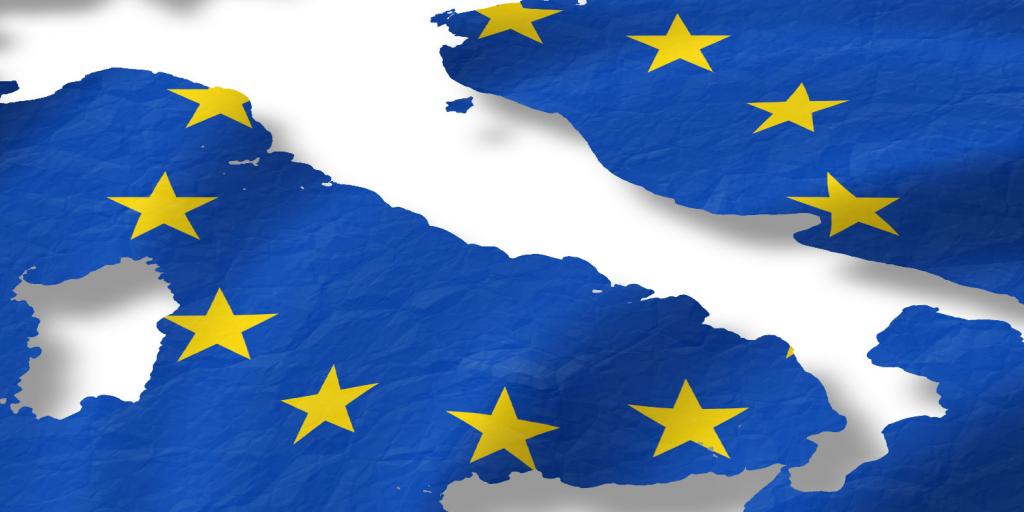 As the date for a “hard Brexit” approaches, divisions among the nations of Europe continue to grow, as does the desire of some of them to leave the European Union. In Italy, the new “Italexit” Party began in July—inspired by Nigel Farage’s Brexit Party in the UK, with the hope of a similar result.

Euronews reported on August 10 the results of a poll on the issue: “Of the EU’s ‘Big Four’ [Germany, France, Spain, and Italy], respondents in Italy were the most in favour of leaving the EU in five years’ time if Brexit is seen to be benefiting the UK, with 45 per cent either agreeing or strongly agreeing with the idea of an ‘Italexit.’” More than a third of the citizens polled in France and Spain responded with similar sentiments. Germans were the least likely to respond this way, although 30 percent did. In addition, nearly half of French and Spanish citizens in the study felt that Britain would financially prosper outside of the EU.

While Italy may not actually exit the EU, discontent with Europe’s current state of affairs appears to be growing. The EU’s internal division mirrors the end-time Bible prophecies found in Daniel 2:40–45, describing a world power symbolized as a mixture of iron and clay. Other prophecies speak of the emergence of a strong leader with a powerful, unifying vision, who is backed by an influential religious figure (Revelation 13; 17:1–13). Events in Europe appear to be moving toward a climax that was recorded many centuries ago in the pages of the Bible. To understand the prophetic significance of Europe’s current and future actions, be sure to read or listen to “The Beast of Revelation: Myth, Metaphor or Soon-Coming Reality?