“Madness” Is in the Air | Tomorrow's World 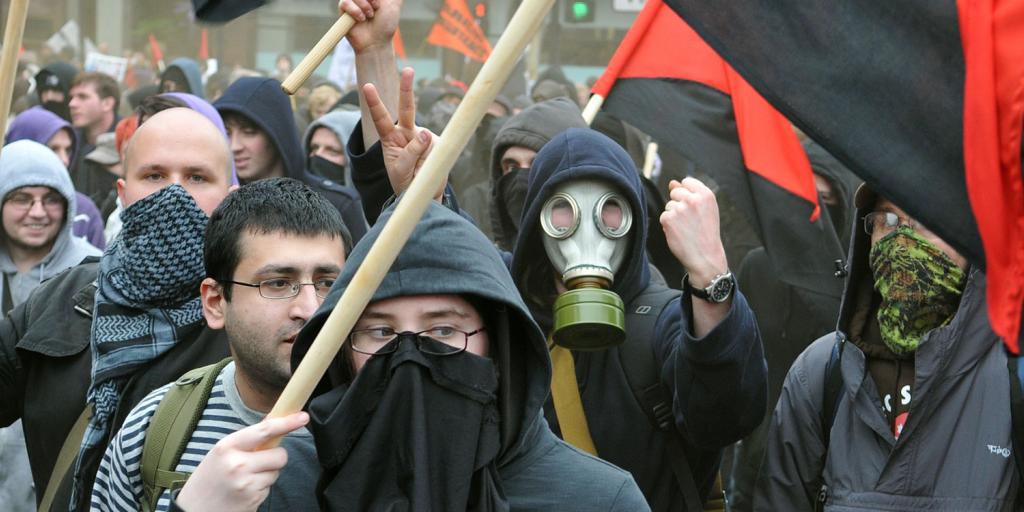 “Madness” Is in the Air

NPR reports that U.N. Secretary-General Antonio Guterres recently shared a sobering view of the world today, stating that “a wind of madness is sweeping the globe” (February 4, 2020). According to NPR, Guterres also observed that “cascading challenges” and “vicious circles” currently characterize the state of the world, putting peace and stability at risk. He noted that much of the civil unrest seen around the globe is a result of frustrated people who want their leaders to “answer their anxieties with effective action.”

The Apostle Paul foretold that “in the last days perilous times will come” (2 Timothy 3:1). He went on to describe the attitudes of people in this coming time of danger, saying that individuals will be “unloving, unforgiving, slanderers, without self-control, brutal, despisers of good, traitors, headstrong, haughty, lovers of pleasure rather than lovers of God” (vv. 3–4). As we look around the globe, the “perilous times” prophesied by the Apostle Paul are coming into view. Such days would certainly fit well the lack of caring and effective leadership described by Guterres.

The Bible provides an enlightening contrast: “When the righteous are in authority, the people rejoice; but when a wicked man rules, the people groan” (Proverbs 29:2). A righteous leader is one who follows the laws of God (Psalm 119:172). While this is not a popular message today, it reveals what is missing in our modern world and points to the only way that true peace and happiness will come. For more biblical insight into the world’s current ills, be sure to read, “What Is God’s Form of Government?”