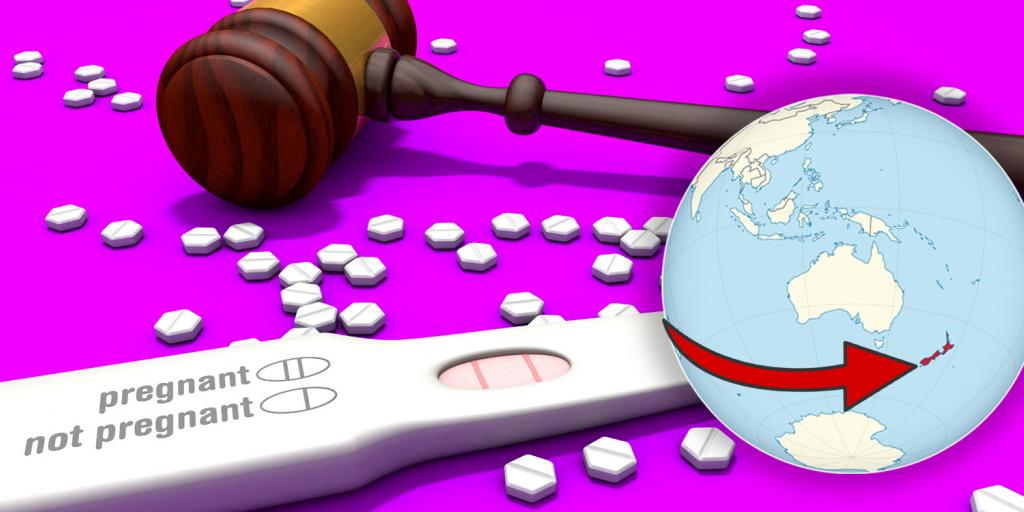 New Zealand recently passed what many view as a “progressive” law that allows abortion—no questions asked—up until 20 weeks of pregnancy (New York Times, March 18, 2020). Previously, New Zealand was one of just a few industrialized nations that still viewed abortion as a criminal act.

The new law allows for abortions after 20 weeks of pregnancy only “if the health practitioner reasonably believes that the abortion is clinically appropriate in the circumstances.” The legislation is written very broadly and is open to interpretation, as even some of New Zealand’s liberal lawmakers admit. For example, “the bill does not say what counts as appropriate. It states only that the practitioner must consult with at least one other colleague, and take into account ‘all relevant legal, professional and ethical standards,’ the woman’s physical and mental health and ‘overall well-being,’ and the age of the fetus.” Some opponents of the law believe this could easily allow for abortions to occur up to birth, given the right circumstances. And some believe the law could be used for cases of sex selection—in which a child is aborted simply because the mother wants a child of a different gender.

As the value of life continues to diminish in self-centered Israelite-descended nations (like New Zealand), it is not surprising that the life of the child in the womb is also becoming irrelevant. One element of the Law that God gave ancient Israel to set them apart from other nations, is the premium it placed on unborn life (Exodus 21:22–23)—where a fetus was given the same value as that of an adult! The Bible is replete with God’s condemnation of the sacrifice of innocent children to pagan gods. Abortion is no different when it is used as a method of birth control. These “progressive” abortion laws are simply a barometer showing the further decline of societal morals. For greater insights into how God views the modern plague of abortion, be sure to read “Abortion: A Modern Holocaust?”