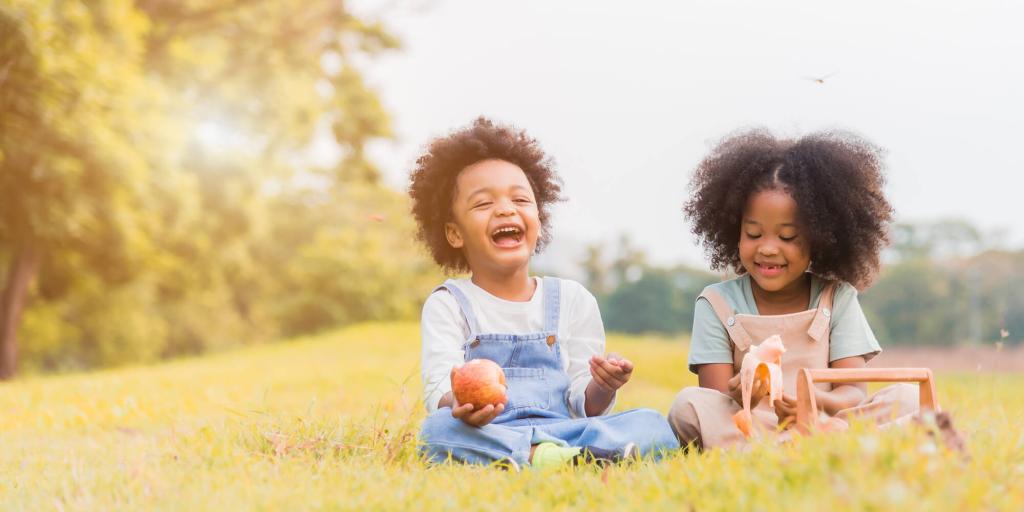 Is gender really a matter of choice? God’s teachings tell us it isn’t, and for some very important reasons that will help you understand His plan for humankind.

Some years ago there was a very cute commercial on television and radio, in which a little boy and girl were having a conversation about taking pictures. A line in the ad was, “You can take pictures of the opposite sex.” Innocently, the little girl asked the boy, “Am I the opposite sex, or are you?” It was bound to bring a smile. Today, some people don’t seem to be able to make this distinction.

Some things are so obvious that there should be no question about whether they are fact or fiction. Is it up or down, black or white, hot or cold? The physical facts determine the answer.  And yet, in the mixed up, confused, confabulated times in which we live, some people defy the obvious and embrace an alternate view, not based on fact or truth, but on their opinions and imaginations.

Nowhere is this more clearly demonstrated than in the current social engineering rage in which a person denies their biological gender and announces that they “choose” to be the “opposite sex.” One’s gender should be obvious. But, in these politically correct times, denying obvious facts or truth has been declared a civil right by the courts, and the federal governments of the United States and many other Western countries have taken up the cause, attempting to forcibly implement regulations about which public toilet and bath facilities a person can use. In elementary schools, colleges, universities, and athletic facilities this creates awkward and potentially dangerous situations for children, teens, and even adults. What could possibly go wrong in these unnatural situations? Plenty!

There is push back against this unnatural and foolish policy from municipalities, state governments, and church groups, but there is pressure to implement “non-discrimination” policies based on “gender identity” at all levels.

Why is something that is so obviously wrong being forced upon society by a small minority of deviant individuals? If you think about it in light of the Bible, the answer becomes clear.

In Genesis, it states, “So God created man in His own image; in the image of God He created him; male and female He created them” (Genesis 1:27). This is repeated in Genesis 5:2. Jesus Christ, in dealing with the hard-hearted Pharisees on the matter of divorce, said this: “But from the beginning of the creation, God ‘made them male and female’” (Mark 10:6).

So it becomes obvious that to deny one’s gender as being either male or female is to deny the Creator and His creation. As created beings, God determined our genders. If people deny that God exists and His word is truth, then they claim there are no rules, and that a person can feel free to pick a gender or even deny that there is gender. In fact, denial of the Creator is also the underlying reason for the universally accepted concept of the “evolution of the species.” Evolution is only a theory, easily disproved since the “missing links” needed to prove that it is a valid concept are totally missing. Yet, this world’s schools and universities teach it as an undeniable fact, while ridiculing the Creation account in the Bible—and they are even now doing the same thing with gender.

This is not new. The Apostle Paul encountered it in his day and wrote eloquently about it in the book of Romans. “For since the creation of the world His invisible attributes are clearly seen, being understood by the things that are made… because, although they knew God, they did not glorify Him as God, nor were thankful, but became futile in their thoughts, and their foolish hearts were darkened.” Continuing in verse 28, “And even as they did not like to retain God in their knowledge, God gave them over to a debased mind, to do those things which are not fitting; being filled with all unrighteousness, sexual immorality… haters of God, violent, proud, boasters, inventors of evil things” (Romans 1:20–32).

For more biblical proof on this and other important subjects, request the free booklet The Bible: Fact or Fiction? And, in the meantime, don’t forget to check out the telecast “What’s Ahead for Our Children?”