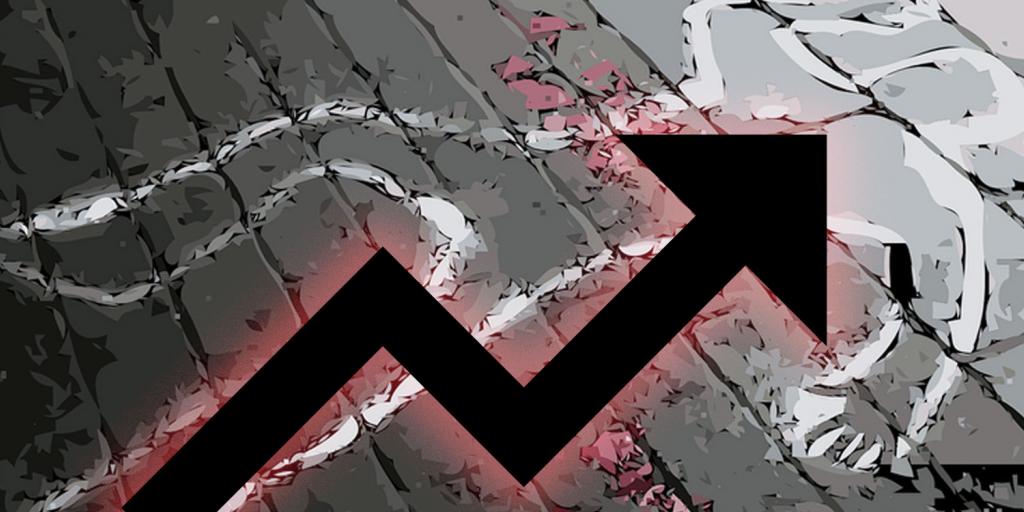 ISIS utilized modern media technology to widely publicize video and images of mass beheadings. Today, we have mass shootings in the U.S., bombings in peaceful, public places in the Middle East, and multiple shootings and stabbings of random civilians in Europe. And now, violent Mexican cartels have escalated their terror to a new level—hanging the dead bodies of their victims in public locations. Historically, Mexico’s cartels have fought over territory and drugs. Recently they have expanded their violence into different areas of the Mexican economy.

As The Guardian reported on August 8, 2019, authorities on the cartels confirm that “this week’s slaughter was clearly intended to intimidate rival criminal groups, the families of their members, as well as Mexican authorities.” Mexico’s new president has vowed to fight and beat these drug cartels, but so far to no avail. In the first six months of 2019 there were over 17,000 murders in Mexico, rivaling last year’s record-setting numbers.

The Apostle Paul wrote in Romans 1 about the state of societies that choose to reject Him and seek after unrighteousness. Verse 26 notes that God gives these people over to “vile passions.” Ultimately these individuals become “unloving,” or as the King James Version translates the word, “lacking natural affection” (v. 31). The apostle also warned that “in the last days perilous times will come” as society becomes filled with self-centered, unloving, and brutal people (2 Timothy 3:1–4). Sadly, as we look around the globe today, we see an increasing number of people who clearly demonstrate their lack of “natural affection” toward other human beings. Thankfully, Jesus Christ promises to return in the future to restore not only peace among nations, but also love toward one another—a trait clearly lacking in our decadent and decaying societies. To learn more about an encouraging future in which murder is a thing of the past, view our telecast “What Is the Greatest Love?”