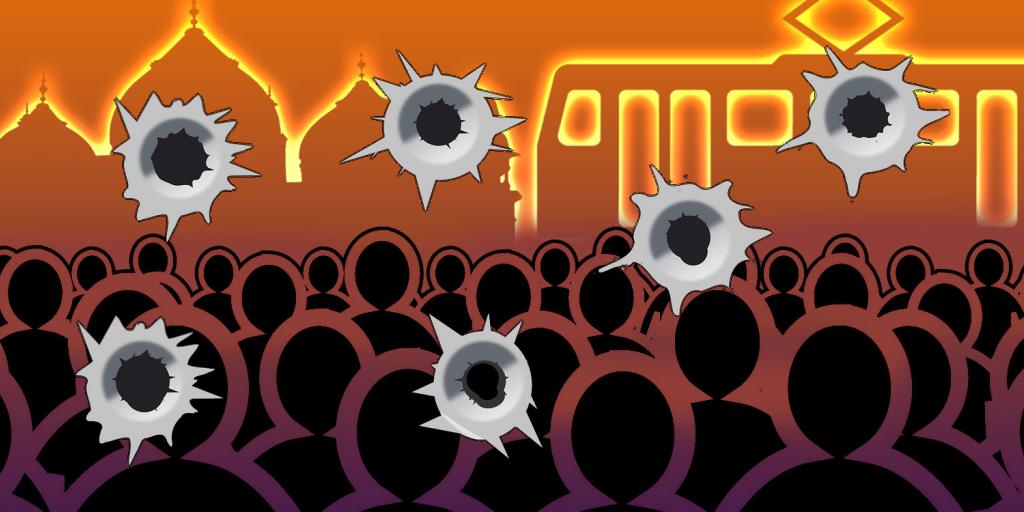 This week, three people died and five were injured, three seriously, in a shooting on a tram in the Dutch city of Utrecht (BBC, March 19, 2019). A manhunt for the 37-year old Turkish suspect ensued. Schools and universities were closed temporarily and security at major transportation hubs was dramatically increased. At the time of this writing, three people were in custody, including the suspected shooter (Reuters, March 19, 2019). He was being charged with “manslaughter with terrorist intent.”

Last week in Christchurch, New Zealand, a deadly shooting occurred in two mosques while worshipers were praying (Vox, March 18, 2019). The terrible incident was particularly shocking because New Zealand has been considered one of the safest places in the world. The prime minister called the murderous act one of terrorism. The 28-year-old white-supremacist gunman was eventually apprehended and his manifesto located. The shooter live-streamed his murderous rampage on Facebook and other sites, resulting in many users copying the video and reposting it. Eventually, 1.5 million copies of the video were removed by various websites (BBC, March 17, 2019). The shooting claimed the lives of 50 men, women, and children, the youngest of whom was a three-year-old boy who ran at the shooter (Washington Post, March 17, 2019). Dozens more people were hospitalized for their wounds.

In society today, mass shootings are becoming more commonplace, and they are not limited to the United States. These tragic events cause much heartache and increase the level of anxiety and fear in society. Bible prophecy warns that, as time continues, the Israelite-descended nations (like the U.S., the U.K., Australia and New Zealand, and western European nations, such as the Netherlands) will experience increasing acts of terrorism (Leviticus 26:16). The Bible also makes clear that these plagues will come as a result of societal rejection of God and His laws (vv. 14–15). To learn more about terrorism and when it will stop, watch “When Will Terrorism End?”