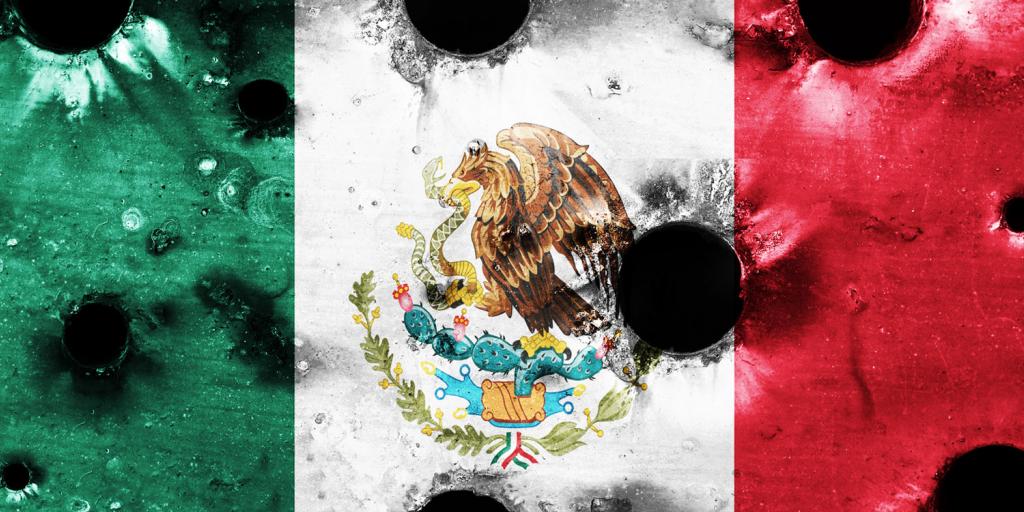 Need for Right and Effective Government

Look around the globe and you can pick your flavor of government. Yet can any form of human government protect us from the faults of human nature? Deutsche Welle reports that the democratic nation of Mexico has struggled for decades under corrupt government and the oppressive tyranny of rival drug cartels linked to the murder of 85,000 civilians and candidates for elected office in just the last three years (May 27, 2021). These problems appear to be unstoppable.

The drug lords do not care about people or their nation—they care only about making money and eliminating anyone seen as a possible obstruction to their goals. Thus, lawlessness and terror reign, and thousands die. Again according to Deutsche Welle, political candidates sometimes even provoke violence against their opponents. Many criminals know they won’t be prosecuted: Mexico has a 98 percent impunity rate for murders—that is the rate at which these crimes are unreported or ignored by officials—due to “the incompetence of law enforcement agencies” or a “lack of political will.” When criminals know there is effectively no penalty for breaking the law, why should they stop? Sadly, such woes are not unique to Mexico. Many nations around the globe face similar challenges.

Bible prophecy indicates that as we approach the end of the age, terrible times will come and people will be “lovers of money… unloving… without self-control… brutal, despisers of good… lovers of pleasure rather than lovers of God” (2 Timothy 3:1–5). Even in the democracies of the twenty-first century, peace and safety are increasingly elusive. What will it take to bring true and lasting peace to the earth? Why can’t mankind find the key? The good news is that right and effective government is coming—along with real peace! But it will not look like the governments man has created. To learn more about the only effective way to govern, be sure to read our commentary “Self-Rule.”