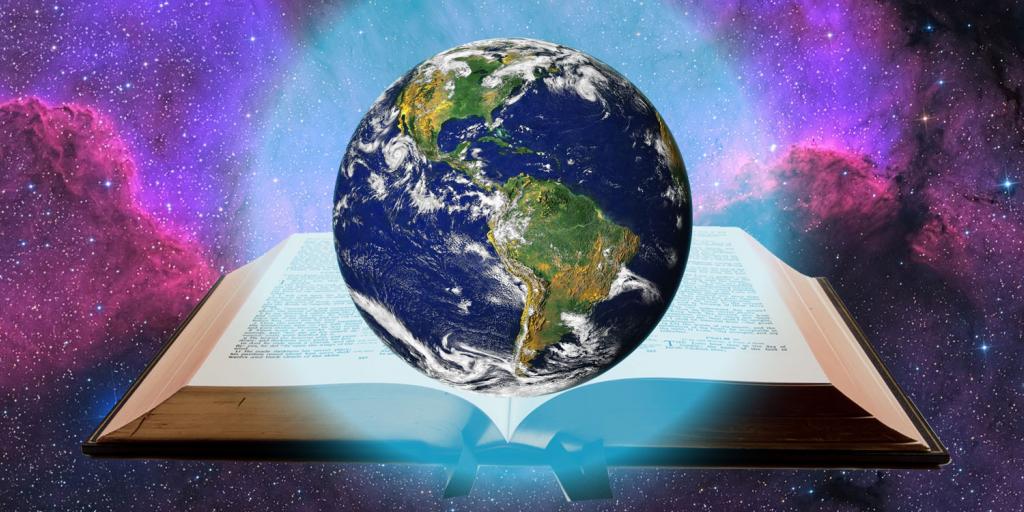 Dr. N.T. Wright is a professor of New Testament and Early Christianity and is a prolific writer. He is affiliated with both St. Andrews and Oxford Universities, and recently wrote a revealing article for TIME magazine (December 16, 2019). According to Dr. Wright, in order to truly understand the New Testament, one must understand the context of Jewish life and beliefs at the time of Christ and the Apostles. Dr. Wright explained that, rather than God removing people from earth and rewarding them with heaven (as most professing Christians believe), the New Testament actually teaches, “The point was not for us to ‘go to heaven,’ but for the life of heaven to arrive on earth.”

Dr. Wright continued, noting that “some Christian teachers tried to blend this with types of the Platonic belief, generating the idea of ‘leaving earth and going to heaven,’ which became mainstream by the Middle Ages. But Jesus’ first followers never went that route.” Dr. Wright further noted that the Old Testament prophesied that the Messiah would return and reign on the earth, not in heaven. “Studying the New Testament historically, in its own world (as opposed to squashing and chopping it to fit with our own expectations), shows that the first Christians believed not that they would ‘go to heaven when they died,’ but that, in Jesus, God had come to live with them.”

Dr. Wright does not get everything right concerning the state of the dead, but his recognition that the Bible does not hold out “eternity in heaven” as the true hope for Christians is refreshing to see. For true Christians who are honest with their Bibles, the teaching of the New Testament concerning the future resurrection of the saints and their coming reward here on earth in the Kingdom of God is clear—even though it conflicts with the traditional teachings of nominal Christianity. To learn more about the future and the real purpose of human life, be sure to read or listen to Your Ultimate Destiny.