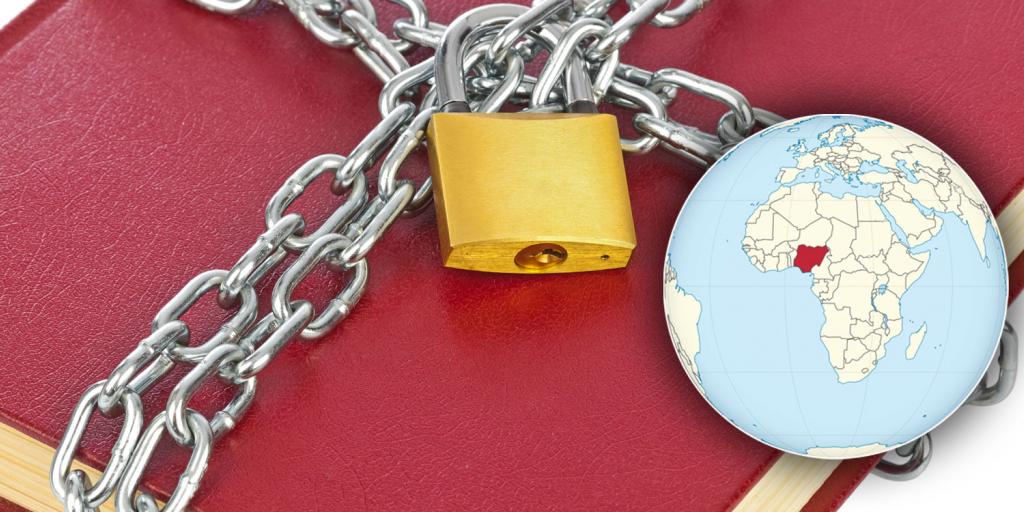 “Hate speech” is a rapidly spreading international catchphrase that is gaining traction in legislatures around the globe. As a result, freedom of speech clauses in constitutions and legal codes all around the world are coming under attack. Words and phrases that were considered fair and legal for many decades or centuries are being challenged and declared threatening and illegal.

Now, as a reaction to the way social media has been employed to foment violence across the nation, Nigeria is poised to become one of the leading nations in the “hate speech” movement. The senate of Nigeria has proposed a law that says any individuals who are convicted of spreading certain kinds of speech could be jailed for life—even resulting in their execution by hanging if it is judged that their speech caused loss of life (Deutsche Welle, November 26, 2019). Severe hate speech laws will also be drafted and applied to the broadcast media—especially independent media sources.

While these laws can be formulated with a sincere desire to prevent stirring up hatred and violence, there are also more ominous ramifications. “Hate speech” laws in some nations are now being used by some activists and politicians to silence any reference to biblical moral values that clash with their licentious and immoral agendas. In such countries, this means that preaching the Gospel and spreading the teachings of Jesus Christ or making any reference to end-time Bible prophecies will become increasingly difficult. The Bible foretold that the time will come when there will be “a famine… of hearing the words of the Lord” (Amos 8:11). The appearance and rapid spread of these “hate speech” laws could be one tool used by some to fulfill this ancient prophecy. To learn more about prophesied end-time events, be sure to read “Is a Famine of the Word on the Horizon?”