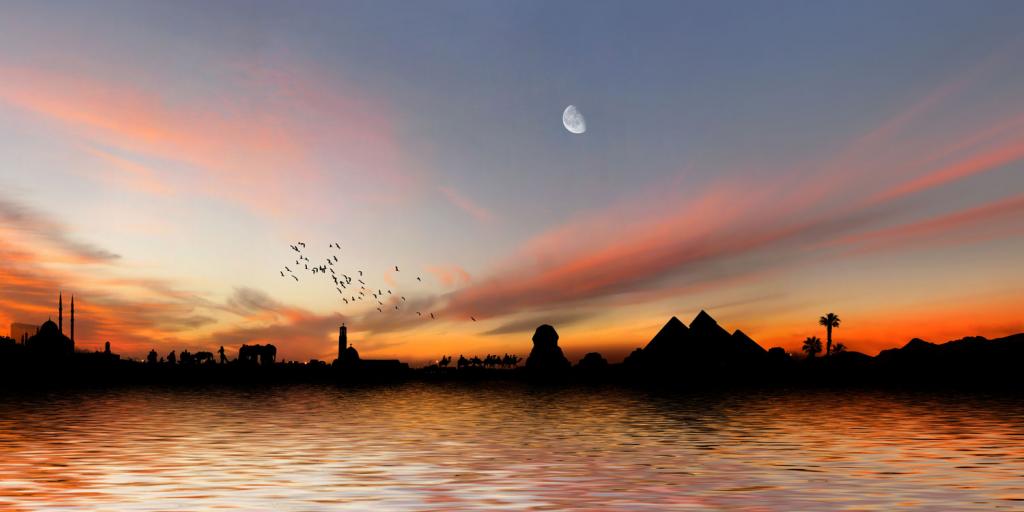 New satellite data concerning the Nile basin reveals the growing threat of a water crisis (The Conversation, November 4, 2020). Although there has been more rain in recent years, studies show that the region is still highly “stressed” and that is only likely to increase as the population in the area continues to grow.

The Nile River flows through eleven African nations and provides water to one-quarter of Africa’s population. Water from the Nile is crucial for development planning and for producing food and energy. One big challenge is that water rights are not evenly distributed. Up-river nations have major water needs, yet down-river Egypt relies on the Nile to provide 80 percent of its water. Egypt and Sudan are also worried by the new Grand Ethiopian Renaissance Dam project now underway on one of the Nile’s main tributaries, the Blue Nile. The current water stress is just the tip of the iceberg, as the population of the region dependent on Nile River water is projected to grow to 800 million by the year 2050.

Jesus Christ predicted that “wars and rumors of wars” would be one of the signs that would precede His return at the end of the age (Matthew 24:4–8). While some fight for power or oil, wars over water could also emerge as populations expand in water-stressed areas of the world. Water has long been a volatile issue in the Middle East and regions of Africa, but it is a critical factor in other parts of the world as well. For more information on this increasingly important topic, be sure to watch “Could Your City Go to War over Water?”