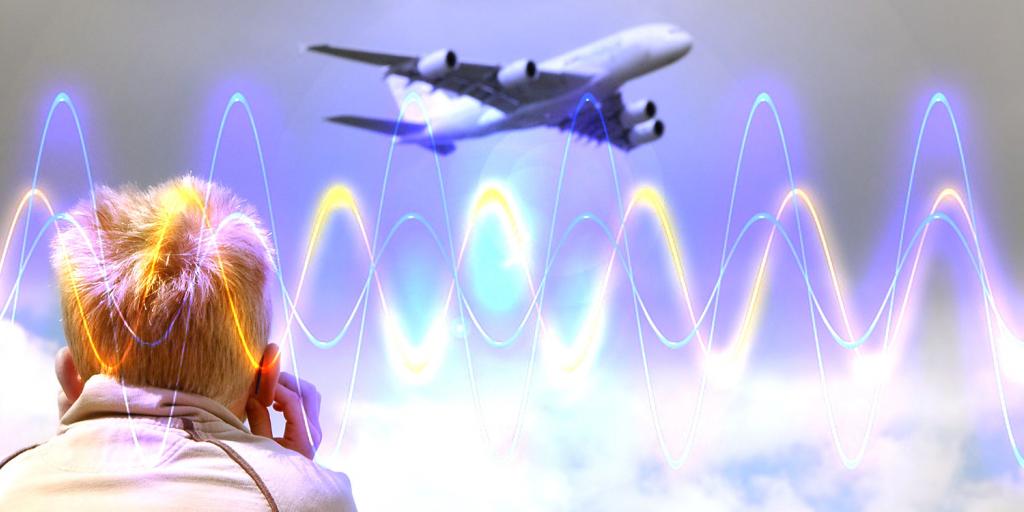 Noise Pollution Is Killing Us

Researchers and physicians have long understood the connection between stress and environmental noise, and recent studies continue to demonstrate that relationship. Traffic and aircraft noise has now been linked to a number of cardiovascular risks, including heart attack and stroke (BBC, March 15, 2021). Scientists are also beginning to understand why these risks exist, and it relates to chemicals produced when the body is under a great deal of stress.

According to a 2018 German study of more than one million people, “People living near the Frankfurt Airport, for example, have as much as a 7% higher risk of stroke than those living in similar but quieter neighbourhoods.” A study in Zurich found an increased risk of death with nighttime flyovers. The risk of death and disease increased with the amount of noise, even if people were asleep and not conscious of the noise. Researchers expect this trend to continue as more people move to cities. In 2018, the United Nations recorded that 55 percent of the earth’s population lived in cities, and that number is expected to increase to almost 70 percent by 2050.

Cities, as we know them today, are hubs for trade and finance, but they bring with them many negative consequences—including poor health, crime, high stress, and loud noise. In the coming Kingdom of God, Jesus Christ will restructure human societies to eliminate unnecessary sources of stress and trauma. The prophet Isaiah told of a coming time when God says, “My people will dwell in a peaceful habitation, in secure dwellings, and in quiet resting places” (Isaiah 32:18). This will be a time when “the whole earth is at rest and quiet” (Isaiah 14:7). To learn more about this exciting future, listen to “Global Utopia: The Impossible Dream.”