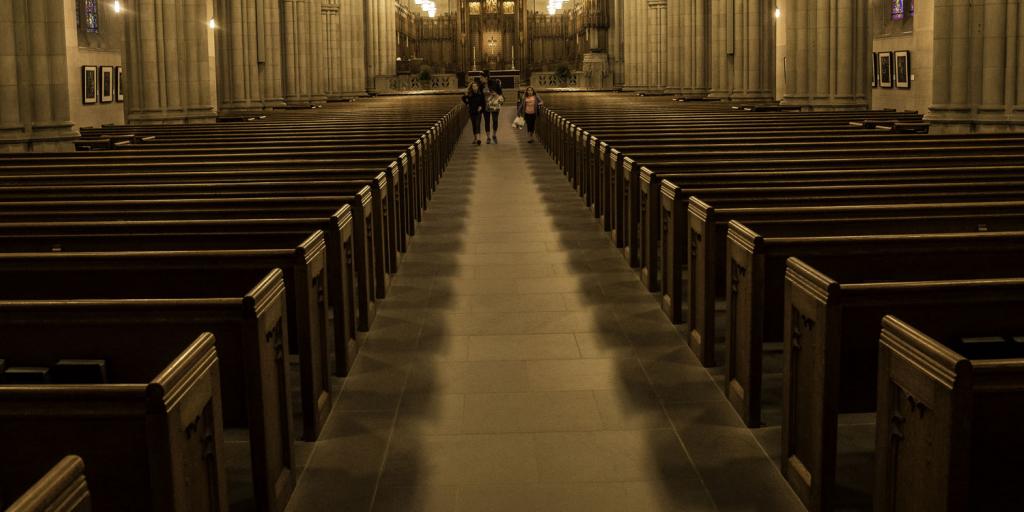 Newly released General Social Survey data analyzed by Eastern Illinois University faculty member Ryan Burge indicates that the proportion of the U.S. population claiming to be “nones”—individuals with no religious affiliation—continues to rise (Religion News, March 21, 2019). Nones now make up 23.1 percent of Americans—on par with the most prevalent religious groups, Evangelicals (22.5%) and Catholics (23%).

According to Burge, “Nones have been on the march for a long time now… It’s been a constant, steady increase for 20 years now. If the trend line kept up, we knew this was going to happen.” The article discusses the powerful and sobering impact this growing proportion of nones will have on U.S. politics. Professor Burge also notes that over the last few decades, it is mainline Protestants who have been giving up their religious affiliation to become nones. While the majority of nones do believe in God (78%), they feel no need to affiliate with organized religion.

The Apostle Paul warned that one of the signs we will witness “in the last days” would be an increasing number of people “having a form of godliness but denying its power” (2 Timothy 3:5). These individuals will be part of a society the Bible describes as “lovers of themselves, lovers of money, boasters, proud, blasphemers, disobedient to parents, unthankful, unholy, unloving, unforgiving, slanderers, without self-control, brutal, despisers of good” (vv. 2–3). As our societies become more secular, we see more people moving away from organized religion to seek spiritual experiences of their choice, just as Bible prophecy predicts. This trend is being driven by the irrelevance and lack of answers from modern professing Christianity. To gain a better understanding of the nature of modern mainstream Christianity and how this relates to the growth of the nones, be sure to read or listen to Satan’s Counterfeit Christianity.