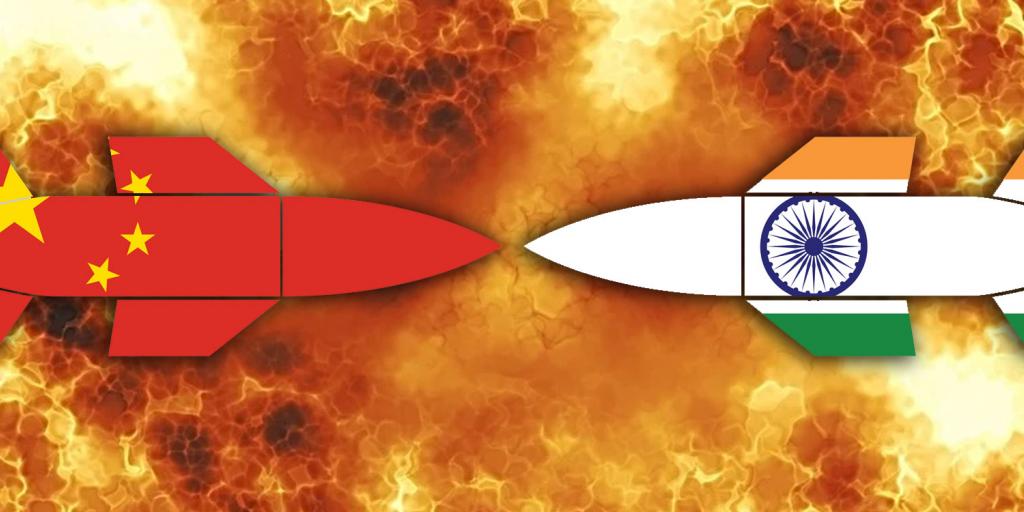 Nuclear Ambitions in India and China

Defense News reports that India has performed the first trial of an intercontinental ballistic missile designed by the nation’s own defense organizations and capable of carrying nuclear warheads (October 28, 2021). The missile has a range of 5,000 kilometers (about 3,000 miles) and represents “a second-strike capability against China.” India’s Defense Ministry sees the weapon as a key to establishing “credible minimum deterrence.” The new missile is fast and accurate—capable of reaching its target in fifteen minutes. It can also carry a 1.5-ton nuclear payload.

A U.S. Pentagon report released earlier this year revised past estimates of China’s nuclear arsenal (Deutsche Welle, March 11, 2021). Once thought to have about 200 nuclear warheads with the potential to increase to 400 by 2030, China is now considered capable of possessing over 1,000 nuclear warheads by 2030. China also recently launched a new satellite “tasked with demonstrating technologies to alleviate and neutralize space debris” (Gatestone Institute, November 1, 2021). The satellite has a robotic arm that can be used to recover “space junk”—a term commonly used to describe the more than 100 million pieces of debris believed to be orbiting the earth. However, some analysts foresee that this new satellite could also be used to “capture, disable, destroy, or otherwise render unusable other nations’ satellites.” The U.S., once the clear leader in the space race, is being aggressively challenged by rivals such as China and Russia.

As Asian nations dramatically build up their militaries and rapidly advance their technologies, where could it all lead? Bible prophecy gives us a glimpse into the conflicts and alliances of the future. The book of Revelation foretells a massive, future army of 200 million men, and military strikes of “fire, smoke, and brimstone” that will devastate a large portion of humanity just prior to Christ’s return (Revelation 9:16–18). This army will come from the east of Jerusalem, and the military advances and development we see today in India, China, Russia, and other Asian nations may very well figure into this prophecy. To learn more, be sure to read or listen to Revelation: The Mystery Unveiled!