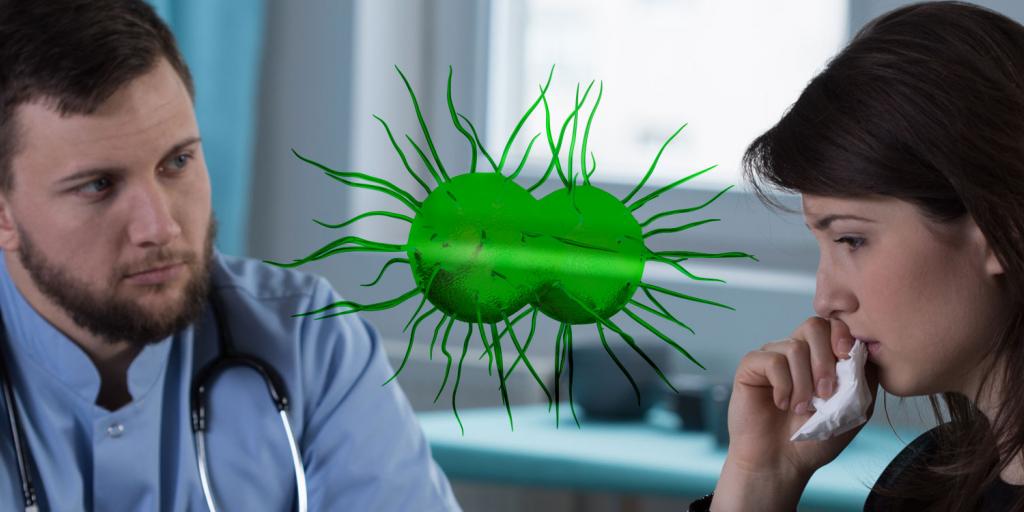 A sobering new report by the World Health Organization, based on 2016 data (the most recent available), documents an increase in the spread of sexually transmitted diseases (STDs) in recent years. “More than 1 million people catch an STD, or sexually transmitted infection (STI), every day across the globe, with chlamydia, gonorrhea, trichomoniasis and syphilis of greatest concern” (Deutsche Welle, June 6, 2019). Experts blame dating apps as a major reason for the spread of these diseases, along with dangerous choices about individual behavior. Several of the most prevalent STDs, such as chlamydia and gonorrhea, can lead to sterility in both men and women if left untreated.

It is not surprising that highly contagious sexually transmitted diseases are becoming more commonplace in an age where “hookups” permeate the culture of the young, and promiscuous and perverted sex are condoned by society. Sadly, this modern plague is the result of rejecting or failing to follow the Ten Commandments and other biblical guidelines regarding sexual relations. By limiting sexual relations to a marriage between a husband and wife (Exodus 20:14), avoiding homosexuality (Leviticus 18:22), and avoiding fornication (1 Corinthians 6:15–19), these STDs could be totally prevented and even eliminated within a generation. For greater insight into how STDs can be controlled, read or listen to “AIDS Can Be Stopped!”