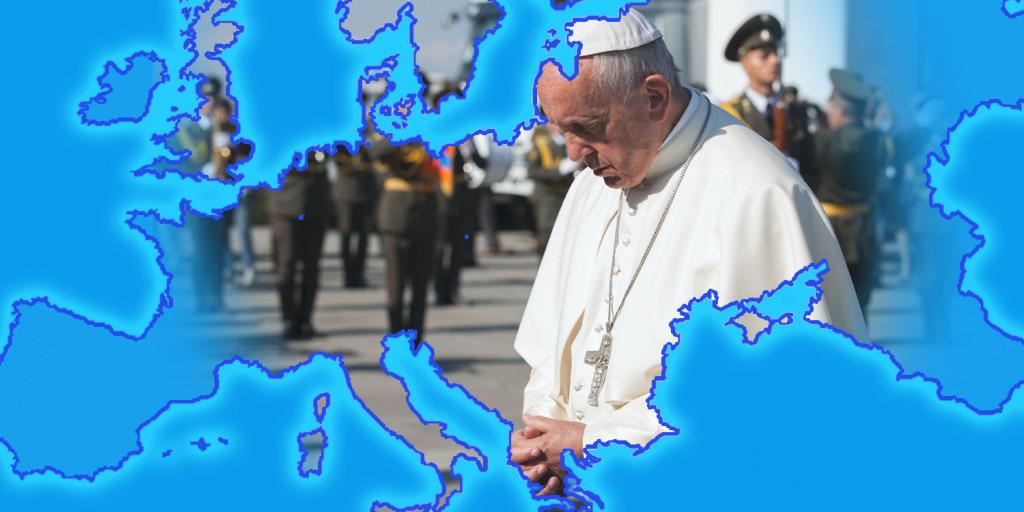 Pope Offers Glimpse of the Future

The EU has been struggling, and Brexit and the COVID-19 pandemic have added insult to injury. European nations are acting independently in their battle against the virus, and some commentators have declared that this could be the end of the EU as we know it.

However, following in his predecessors’ footsteps, Pope Francis has lent his support to the drive toward a united Europe. In fact, during a recent daily mass, the pope prayed, “In these times in which we need so much unity among us, among nations, let us pray today for Europe, so that Europe manages to have this unity, this fraternal unity of which the founding fathers of the European Union dreamed” (CRUX, April 23, 2020). Francis recognizes that events in Europe can have an impact on the whole world. “It’s not at all clear whether the pope actually can save the EU from itself,” notes Vatican expert John L. Allen, but, regardless, this non-European pope is “reminding his adopted continent of its ideals at a time when disenchantment with them seems to be on the verge of going mainstream.”

The current pope sees the need for a stronger, unified Europe, and he is working toward that end—as have popes before him. Bible prophecies speak of an end-time leader of the Roman church who will strongly support a European superpower known as “the beast.” In fact, this coming religious leader will use powerful miracles to motivate the nations of the earth to view the coming European beast power as a savior (Revelation 13:11–17)! Events now unfolding on the continent could be setting the stage for the fulfillment of ancient prophecies that will involve the Roman Catholic Church and a centralized European superpower. To learn more about the role this end-time religious leader will play, be sure to watch our telecast “Seven Signs of the Antichrist.”