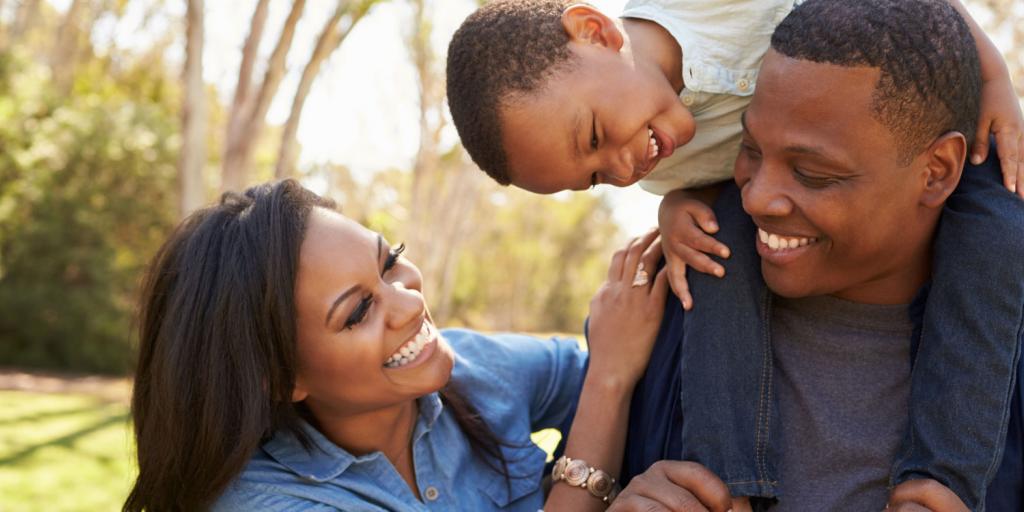 Researchers from the University of California at Berkeley recently reviewed data on over one million babies born in Washington state between 1996 and 2009. Study findings revealed that “when women become pregnant, they are much less likely to be arrested, for a wide range of crimes” (The Economist, January 3, 2020). In addition, arrest rates tumble by about 50 percent almost as soon as mothers become pregnant, and they decrease further as pregnancies progress. Following the birth, arrest levels increase somewhat, but they plateau at about half the pre-pregnancy rate.

One surprising finding was that the effect on new fathers was similar. Although the decline in arrest rates for fathers was not as pronounced as that of mothers, their arrest rates were still significantly lower during and following pregnancy, and they remained that way! In a separate study in 2007, researchers found that fatherhood is an even more effective deterrent to committing future crimes than the prospect of 20 years of incarceration.

In the book of Genesis, God commanded Adam and Eve to “be fruitful and multiply” (Genesis 1:28), and the Psalms declare that “children are a heritage from the Lord…. Happy is the man who has his quiver full of them” (Psalm 127:3, 5). In the West today, birth rates are declining and more people are choosing not to have children. At the same time, we are watching the decline of biblical morality. When it is possible, obeying God’s admonition to have children brings direct benefits to parents and grandparents, but apparently also works to improve the morality of the parents themselves—something God no doubt understood from the beginning! For greater insight into how to be a successful parent, read or listen to Successful Parenting: God’s Way.