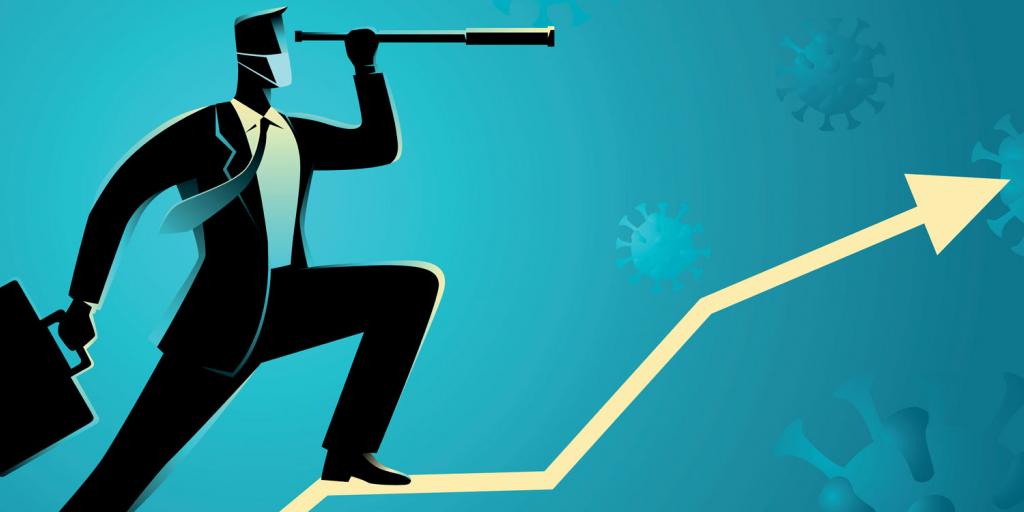 The EU Observer reported on March 31 that more than 25 world leaders signed an open letter calling for the creation of an international treaty on pandemics. Signatories include the director-general of the World Health Organization and the president of the European Council. The letter states, “The question [of future pandemics] is not if, but when.”

The letter calls for a “global approach” to any future pandemic. The proposed treaty would need to outline a framework for preparedness and cooperation across nations worldwide. The letter emphasizes that “the time to act is now” while the concern about future risks is firmly in the minds of people in all countries. Yet, notably absent from the letter’s list of dignitaries were the leaders of the United States and China, as well as EU Commission President Ursula von der Leyen—illustrating how difficult global cooperation on such an issue might be.

Whether or not a treaty on global pandemic preparedness will ever be adopted remains to be seen. However, the idea put forth by this group of leaders—that the next pandemic is inevitable—is certainly in line with Bible prophecy. The sixth chapter of the book of Revelation describes the famous “four horsemen.” The fourth of these horsemen pictures a time when one-quarter of the world’s population will die by various means—including devastating disease (Revelation 6:7–8). God will ultimately use disease and death to get the attention of the world and help humanity realize that the way to true and lasting peace is not through human means, but by the return of Jesus Christ and the establishment of God’s Kingdom on earth. For more insights into the truly exciting future revealed in the pages of your Bible, watch our informative telecast “Who Are the Four Horsemen?”