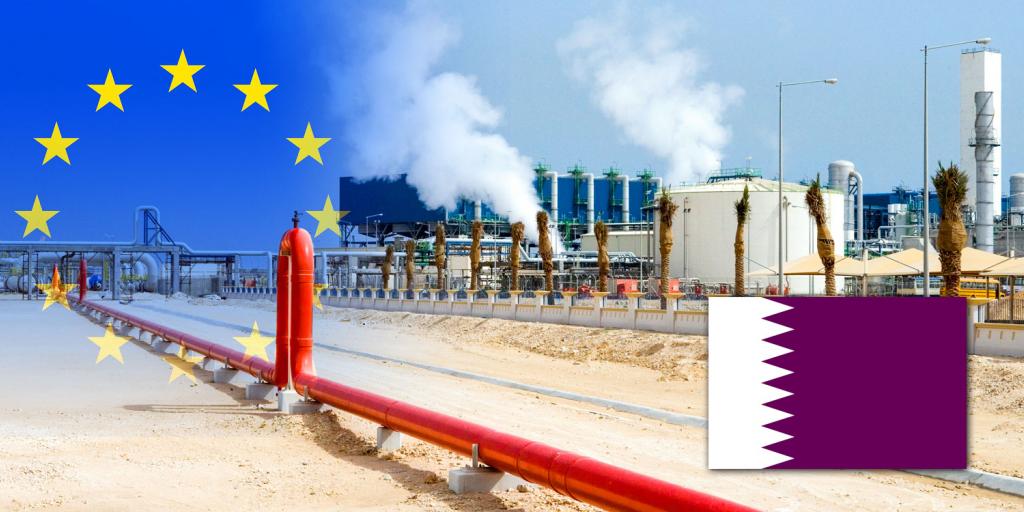 Russia has become the primary source of natural gas for Germany, leaving some concerned that Russia could cut off the supply if hostilities erupt in the Ukraine and Germany opposes Russian moves in that area. However, the United States has been negotiating behind the scenes with the Arab nation of Qatar, which has an excess of natural gas and may be willing to temporarily supply Europe should the need arise (The Guardian, January 26, 2022). And if war breaks out in the Ukraine, gas from Qatar could be very reassuring to much of Europe if current pipelines are damaged. Some experts believe that if Russia realizes Germany and Europe may have other avenues for purchasing fuel, its leaders may reconsider military action.

Why is a potential agreement between Germany and Qatar relevant to Bible prophecy? In Psalm 83:5–8, we read of a “confederacy” involving Middle Eastern Arab nations and, at least for a time, Assyria—modern-day Germany. This confederacy will eventually become an adversary of the Israelite-descended nations. A disruption of natural gas supplies to heat homes in a German-led Europe could promote a closer relationship between Germany and the Arab nations mentioned in Psalm 83.

What many have forgotten today is that God guides the course of history according to His will (Job 12:23; Daniel 4:25, 32). Yet, as world events continue to shift and change, Bible prophecy provides a guide to where these events are going to go—which is one reason Jesus warned us to watch world events as we near the end of the age (Matthew 24:42–44). To learn more about future events in Europe and the Middle East, be sure to read or listen to The Middle East in Prophecy.