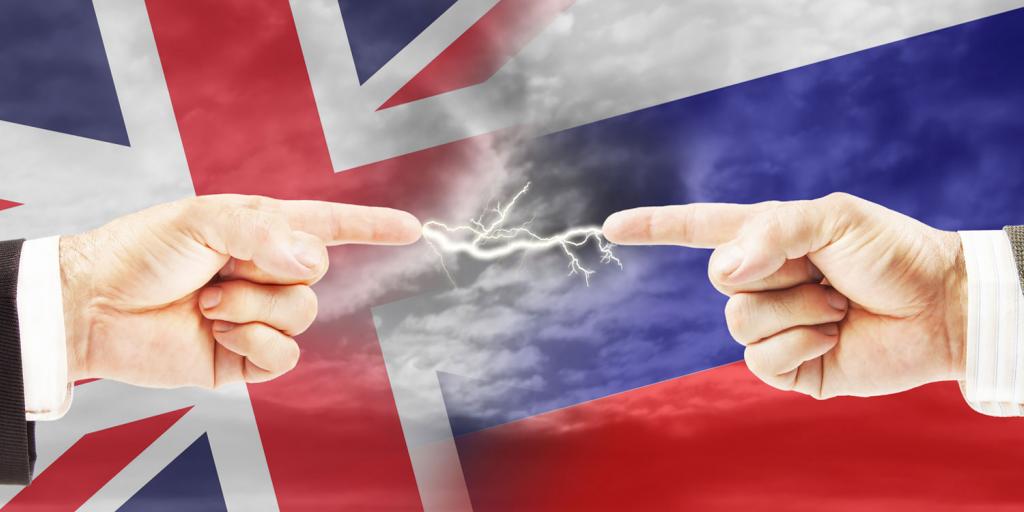 Sky News reports Russian claims to have “chased” a British Royal Navy destroyer out of contested Crimean waters, in contrast to claims by Britain that the ship, HMS Defender, was simply “conducting innocent passage through Ukrainian territorial waters in accordance with international law” (June 24, 2021). Britain has played naval defense for years, but the destroyer suggests the nation is not against taking a more aggressive posture.

In reaction to the movement of the British destroyer, the Russian Defense Ministry claims to have fired warning shots and dropped bombs in front of the destroyer—actions the British navy denies. If Russia did indeed fire on or near the British vessel, it would be the first such military encounter between the two nations since 1919 (Economist, June 24, 2021).

Last week, while the French and German heads of state pushed for a public meeting with Vladimir Putin, European Union leadership “adopted a hardline stance toward Russia” (Politico, June 24, 2021). “Rather than floating the idea of a high-level summit meeting, the leaders called on the European Commission and the EU’s foreign policy chief to develop ‘concrete options including conditionalities and leverages’ for further cooperation with Russia in various policy areas.”

As EU nations and Britain continue to push back against Russia, where will this lead? Will it lead to war, or might something else come from further confrontation? To learn more about Russia’s future, be sure to read our insightful article “What’s Ahead for Russia?”