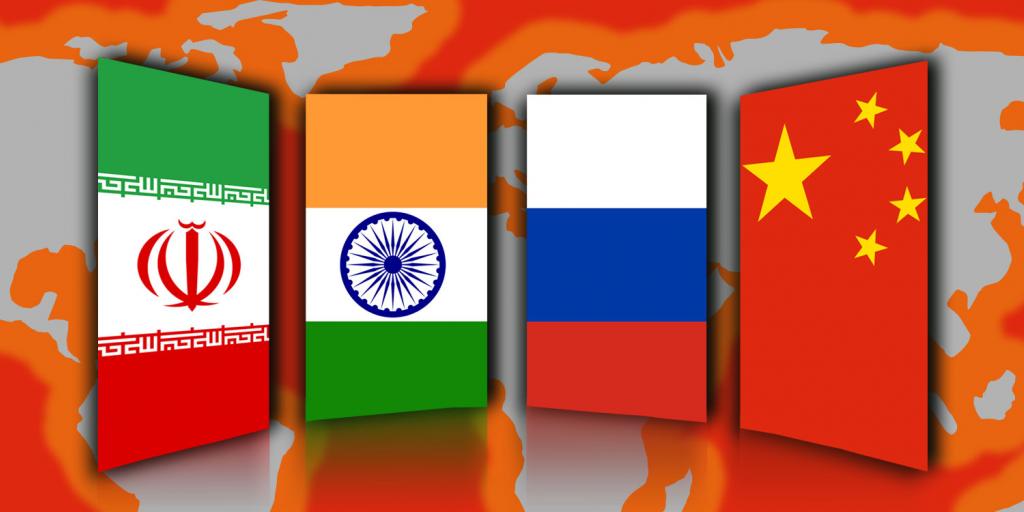 Strategic Culture recently published a sobering article titled “Russia, China, India and Iran: The Magic Quadrant That Is Changing the World” (January 25, 2019). The article states that the relationship between these four Eurasian nations has developed as a reaction to the global decisions and actions of the United States and other Western nations. The author notes, “With the end of the unipolar moment, which saw Washington dominate international relations, the richest and most powerful Eurasian countries are beginning to organize themselves into alliance structures and agreements that aim to facilitate trade, development and cooperation.”

The article’s author, Federico Pieraccini, lists several actions to watch for in the future that will drastically impact the current world order—including a shift away from the U.S. dollar as the petroleum purchasing currency. He also comments that China’s “New Silk Road” initiative is a tool that these nations can use to move their nations forward.

The observations in this article are especially relevant in light of Bible prophecy, which predicts that, just prior to Christ’s return, a 200-million-man army will counterattack the Beast power (Revelation 9:13–21). To field this massive army will require nations with large populations—such as India and China. To move and supply a massive force of this size will require an extensive transportation system and a major funding source. Russia, India, Iran, and China are likely to play a very powerful role in the fulfillment of these ancient prophecies. As world events continue to move in the direction that has long been outlined in Bible prophecy, it will be important to watch how these prophecies will be fulfilled. For more insight into this sobering and fascinating topic, listen to our recent TWNow program titled “One Belt One Road Initiative—Will China Take Over the World?”