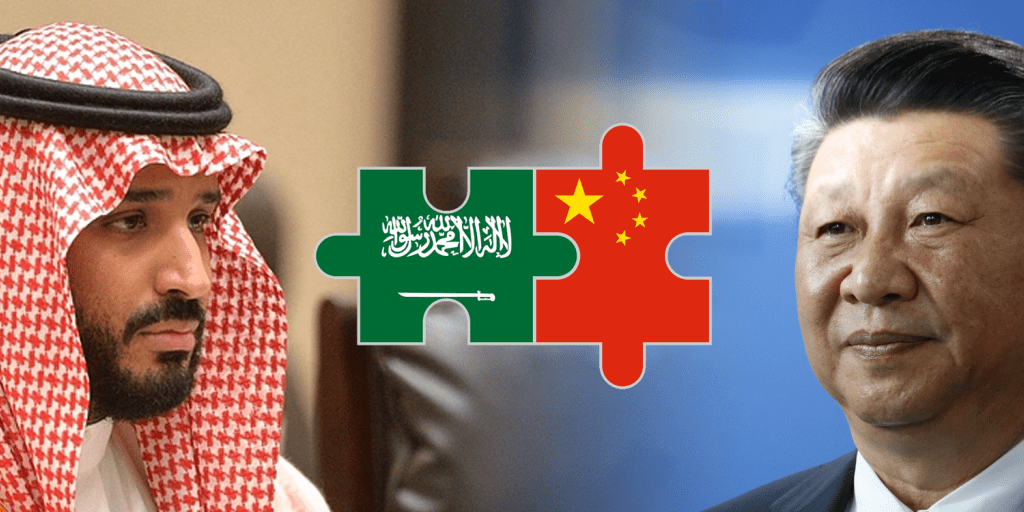 For decades, America and Saudi Arabia have had a marriage of convenience. Saudi Arabia provided the United States with access to oil and the U.S. provided Saudi Arabia with security—until recently. Some say the relationship began faltering after the September 11 attacks in 2001, when it was discovered that the majority of the terrorists involved were Saudi nationals. More recent events have fed the decline in relations between the nations.

Now China is reaching out to Saudi Arabia in a significant way, signing a major communications agreement and cooperating with missile technology. As China comes out of lockdown, one of Xi Jinping’s first state visits was to Saudi Arabia. As Foreign Policy titled its analysis of the situation, “Xi’s Saudi Visit Shows Riyadh’s Monogamous Marriage to Washington Is Over” (December 7, 2022). Saudi Arabia is the largest oil exporter to China and provides a large market for Chinese products. President Xi is currently on much more friendly terms with Riyadh than Washington D.C. Although the U.S.-Saudi relationship will likely continue for a while, as the Foreign Policy article makes plain, Saudi Arabia is no longer content with only one wife, and it is actively courting new ones.

Bible prophecy uses a similar analogy about the end of the age and the coming punishment on Israelite-descended nations. “All your lovers have forgotten you; they do not seek you,” God says. Why? He explains it is “for the multitude of your iniquities, because your sins have increased” (Jeremiah 30:14). Nations long allied with the American and British peoples are prophesied to turn on them as the Israelite peoples reject God and lose His favor. As we look around the globe today, it is important to watch for more of these once-friendly relationships to end or turn sour. To discover more about prophetic events, be sure to listen to “Ezekiel’s Message Unlocked.”