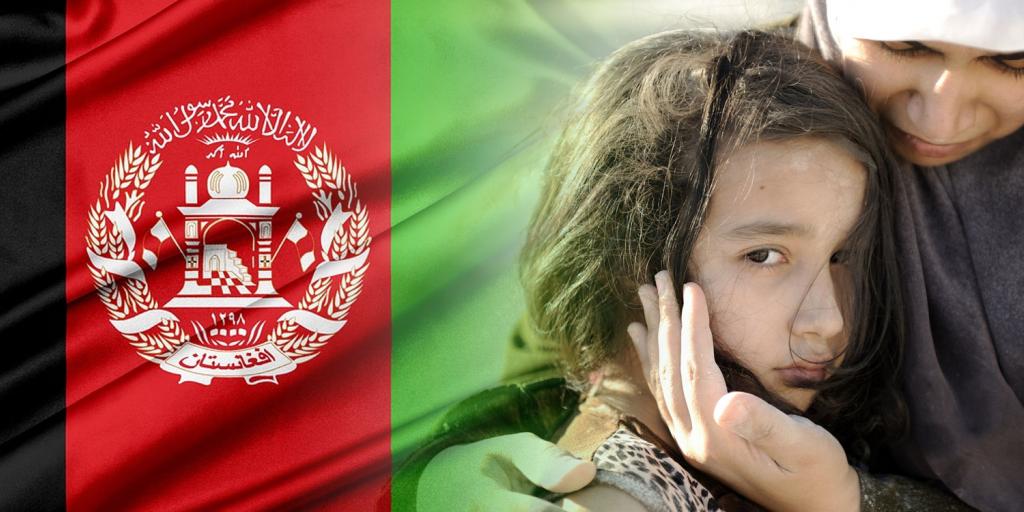 When America pulled out of Afghanistan four months ago, it left a power vacuum that the Taliban quickly filled. Over the decades, the Taliban have shown themselves to be far more interested in their own agenda than in serving the people they rule. Since the departure of the U.S. and other coalition nations, Afghanistan has plunged further into chaos and poverty.

Recently, former British prime minister Gordon Brown observed that more than half the population of Afghanistan is facing extreme hunger and that, based on economic projections by the International Monetary Fund, one million children are at risk of starving to death (The Guardian, December 29, 2021). He also stated that the West is “sleepwalking into the biggest humanitarian crisis of our times.” Brown went on to discuss how, if the situation in Afghanistan is not rectified, Europe could face being overrun by refugees from the starving country. He also poignantly warned that, if nations fail to step up and assist the Afghani people, “not just for moral reasons but for self-interested reasons, this will come back to haunt us.”

The growing crisis in Afghanistan is a sad and sobering situation. It is a quagmire where, during the last century, some of the most powerful nations in the world—Britain, the former Soviet Union, and the United States—have failed to bring peace and order to a people in need. The peacekeeping attempts in Afghanistan prove once again that man’s efforts, apart from God’s laws and His righteous government, cannot bring lasting peace. However, lasting peace is coming with the return of Jesus Christ (Isaiah 9:6–7). To discover how this peace will become a reality, watch “Hope for the Future.”