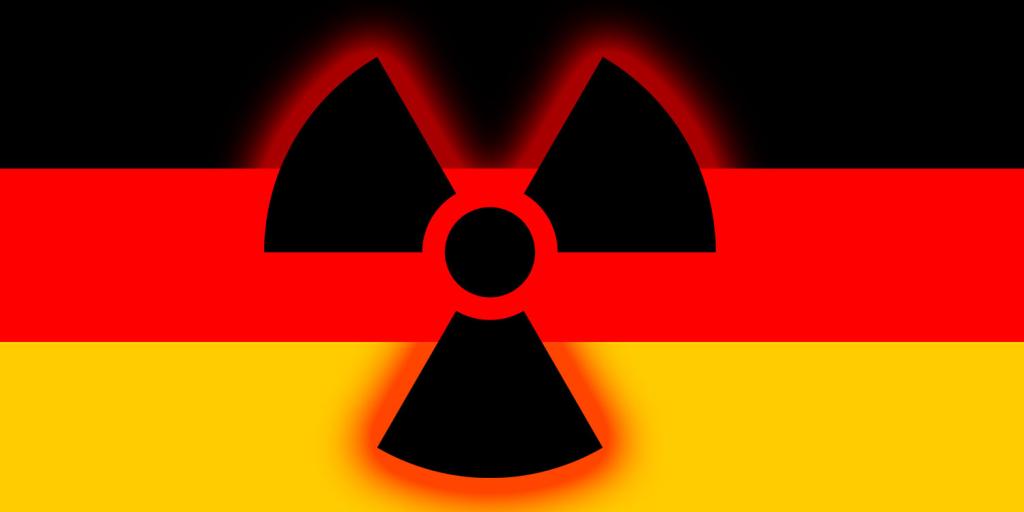 Steps Toward Nukes in Germany?

With growing tensions in Europe related to Ukraine and the threat of nuclear devices being used in the war, European nations are expressing interest in arming with nuclear weapons. Recently, German politician Wolfgang Schaeuble commented, “Now that Putin’s accomplices are threatening a nuclear strike every day, one thing is clear to me: we need nuclear deterrence at the European level as well” (Reuters, July 23, 2022). Mr. Schaeuble also proposed that Germany financially support the further development of nuclear weapons in France and develop an agreement, as "neighbors and NATO partners," for the use of nuclear weapons. Any suggestion that Germany financially support nuclear weapon advancement is certainly sobering and unprecedented.

Germany does not have its own nuclear weapons. It currently relies on nuclear weapon support from its NATO partner, the United States. However, some in Germany now desire to move away from U.S. support and instead rely more heavily on military and nuclear support from within Europe. Others in Germany have suggested the nation should develop its own nuclear weapons. This growing movement for Europe, and especially Germany, to develop its own powerful military force independent of America and NATO corresponds well to conditions prophecy has long foretold to exist as the end of the age approaches. To learn more about what is coming in Europe, be sure to watch “The Future Restoration of Rome.”