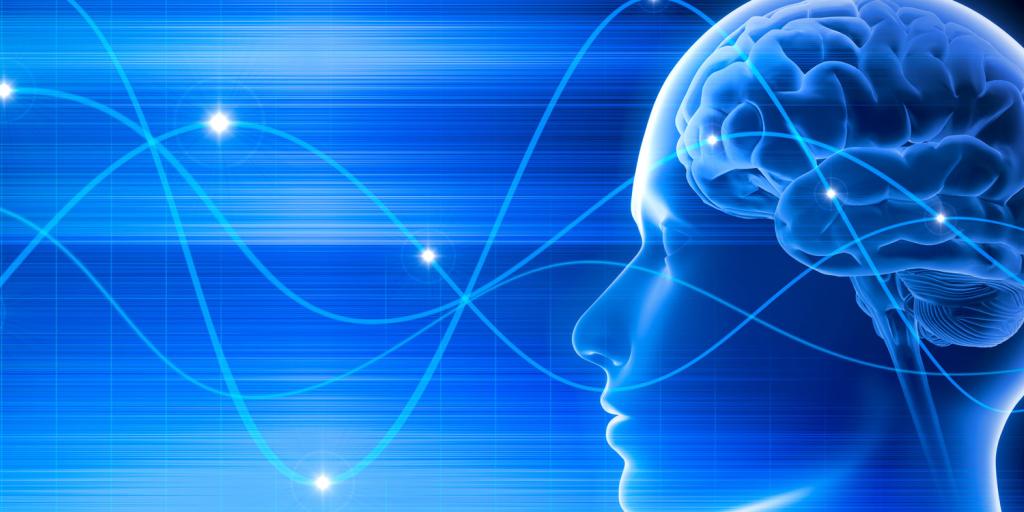 The Brain, Death, and Sleep

It is interesting that the Bible compares death to sleep (1 Corinthians 11:30; 15:51). The Apostle Paul wrote, “Awake, you who sleep, arise from the dead, and Christ will give you light” (Ephesians 5:14). In our booklet What Happens When You Die?, author Richard Ames writes, “When we are dead, we ‘know nothing’—just as if we were in a deep and dreamless sleep” (p. 8). This echoes King Solomon’s observation that “the dead know nothing” (Ecclesiastes 9:5). The researchers also note that when the brain begins to shut down at death, it may actually be reviewing past memories. Lead researcher Dr. Ajmal Zemmar, a neurosurgeon at the University of Louisville, observed, “Through generating oscillations involved in memory retrieval, the brain may be playing a last recall of important life events just before we die, similar to the ones reported in near-death experiences.”

Death is feared by many, and twenty-first century science is limited in its understanding about precisely what happens at death. However, this discovery of some brains’ last activities near death points interestingly to the Bible’s picture of death as a sleep with no consciousness. To learn more about what happens after death, be sure to read our free booklet What Happens When You Die?