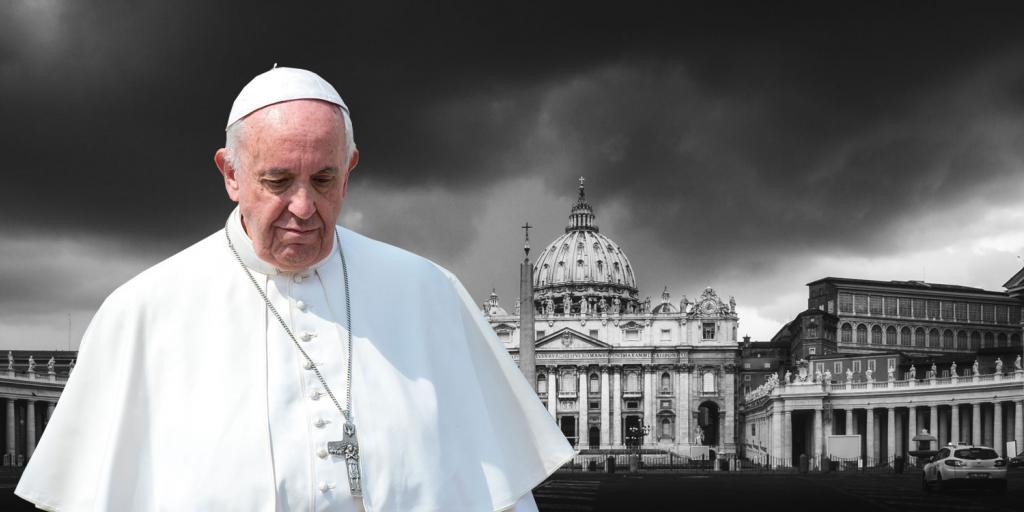 The Pope, Environment, and Sunday Law

For years, the Vatican has promoted the pope’s Laudato Si’ message. This plan, “designed to encourage strategic actors to commit to achieving total sustainability with Pope Francis’s environmental advocacy as a guide,” kicked into gear this year (CruxNow, May 25, 2021). “Pope Francis said humanity has a duty to future generations to overcome selfishness, indifference, and ‘irresponsible’ habits, asking faithful to respect creation and ‘inaugurate a lifestyle and a society that is finally eco-sustainable.’” According to a Vatican official, the plan is designed to be seven years long because of the biblical significance of the number seven. Year one is a planning year, followed by five years of environmental action. The final, seventh year “will be a ‘sabbatical’ year dedicated to ‘praise and thanking God.’”

Bible prophecy foretells the rise of an end-time “beast power” in central Europe. This “beast” will be a powerful political/military/economic leader who will work in concert with a powerful religious leader (see Revelation 13). Ultimately, the religious leader will cause “all, both small and great, rich and poor, free and slave, to receive a mark on their right hand or on their foreheads, and that no one may buy or sell except one who has the mark, or the name of the beast, or the number of his name” (vv. 16–17). Could mandatory Sunday worship be part of this mysterious “mark” of the beast, and could Francis’ Laudato Si’ help bring this about? For more insight, watch our telecast “The Mark of the Beast Is Here.”