The Risk of WWIII | Tomorrow's World 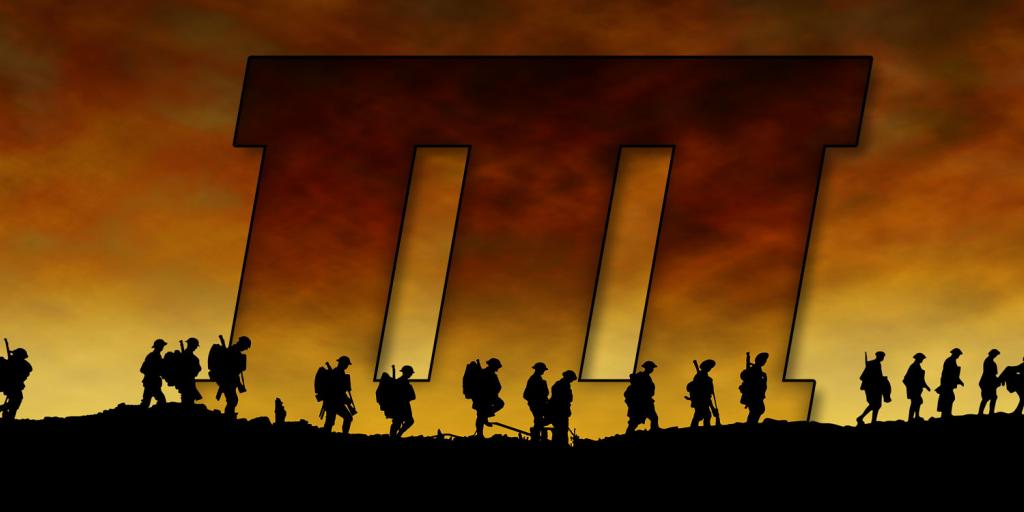 The Risk of WWIII

The head of Britain’s armed forces has warned, “Current global uncertainty and anxiety amid the economic crisis caused by the coronavirus pandemic could risk another world war,” and that “an escalation in regional tensions and errors of judgment could ultimately lead to widespread conflict” (Reuters, November 8, 2020).

In a recent interview with Bloomberg, former U.S. Secretary of State Henry Kissinger also issued a dire warning: “America and China are now drifting increasingly toward confrontation, and they’re conducting their diplomacy in a confrontational way.… Unless there is some basis for some cooperative action, the world will slide into a catastrophe comparable to World War I” (November 16, 2020). Mr. Kissinger went on to note that the advanced military technologies being developed by both nations could make such a future crisis even more difficult to control. He pushed for likely incoming president Joe Biden to move quickly to restore meaningful communication with China.

Wars have always plagued mankind. Bible prophecy makes plain that conflict between nations will be a part of life as we approach the end of the age (Matthew 24:4–7) but strife will eventually be far more threatening and hold far greater risk than any previous conflict in human history. While prophecy does predict a coming world war, it does not point to the U.S. and China as the main opponents—highlighting, instead, very different regions of the globe. For more prophetic insight about the future, be sure to read or listen to Armageddon and Beyond.