The Wisdom of Mankind | Tomorrow's World 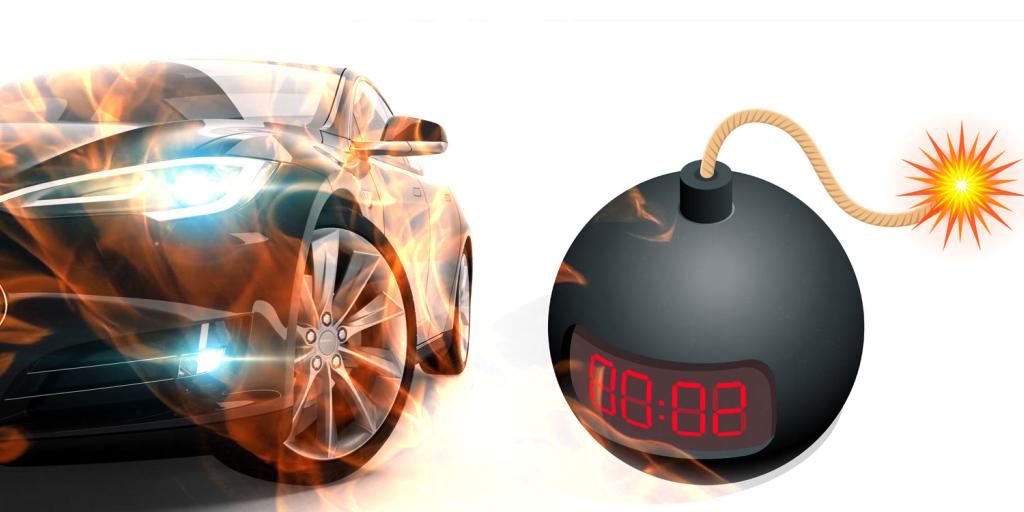 The Wisdom of Mankind

We have launched humans into space and safely landed rovers on Mars. We fly from one side of the earth to the other in hours, and we communicate nearly instantaneously by video between points anywhere in the world. Technology advances daily, and now we drive battery-powered vehicles hundreds of miles on a single charge. Is there any end to what mankind can achieve and invent (Genesis 11:6)? Yet, each brilliant advance seems to create another disappointing setback.

For example, as electric vehicles continue to grow in prevalence, serious problems are emerging. In a recent event, a Tesla Model S sat in a junkyard for three weeks after an accident (Washington Post, June 22, 2022). Suddenly one day, the car burst into flame. It took a team of a dozen fire fighters 4,500 gallons of water and over an hour to put out the blaze… a blaze that burned at over 3,000 degrees Fahrenheit and continually reignited after being doused with water. This was not a one-off event. Other Tesla Model S vehicles have also erupted into flame. And, lest Tesla feel picked on, electric batteries produced by other auto manufacturers have also spontaneously ignited, forcing the recall of tens of thousands of automobiles. In a December 2020 incident, firefighters poured 30,000 gallons of water on a car-battery blaze before extinguishing it—as much water as is contained in a moderate-sized swimming pool!

The innovations generated by human brilliance and ingenuity often bring with them a host of brand-new problems. God created mankind with insight and creativity, but God also warned, “Pride goes before destruction” (Proverbs 16:18). God put human wisdom into perspective when He noted that “the foolishness of God is wiser than men, and the weakness of God is stronger than men” (1 Corinthians 1:25). Although man’s creations are often awesome, they are also often riddled with unforeseen consequences—unlike God’s perfect creation! As time goes on and humanity creates bigger and better things, the wise are frequently reminded of humanity’s imperfections. However, the Bible reveals that one day soon Jesus Christ is going to return and set up a Kingdom on this earth that will be perfect and without flaws. To learn more about this world-changing event, be sure to read or listen to “What Is the Greatest Reality?”