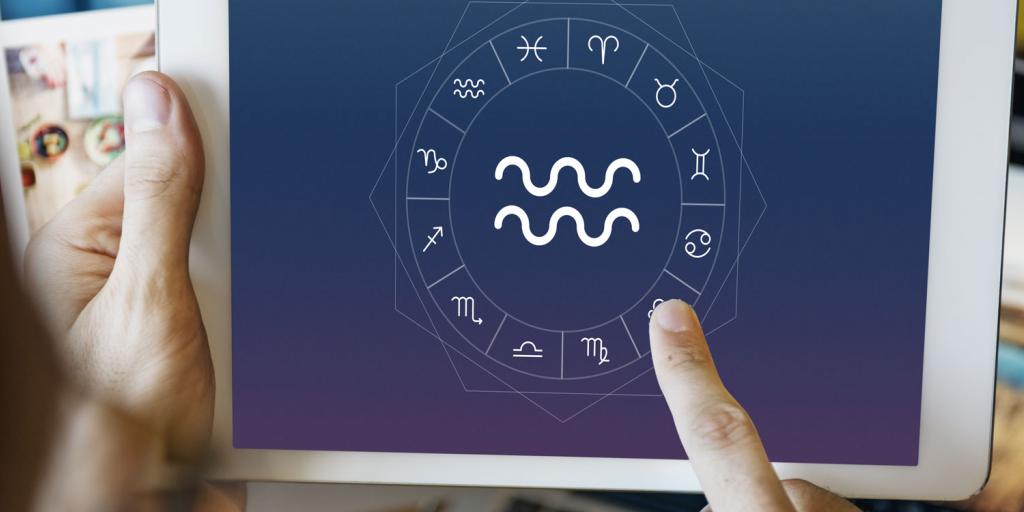 During the last year and a half of the COVID pandemic, many have sought some type of spiritual experience. CNN reports on the observations of James Alcock, psychology professor at York University, who suggests that tumultuous times tend to prompt people to turn to spiritualism and the occult. As the article continues, “That’s why interest in the occult was already increasing before the pandemic, with the chaotic political climate in the US and existential issues like climate change haunting the global consciousness” (August 19, 2021).

Social media platforms like TikTok have enabled a wave of interest in astrology and the occult. One astrology app has been downloaded 20 million times in the United States alone—even without advertising! One online “spiritual” guide’s following increased from 50,000 to 300,000 during the pandemic. We are even seeing occult symbols and tools advertised for home decorating. People are using astrology and occult practices in an attempt to add some sense of connection and meaning, however illusory, to their lives, as the article notes: “What unites these various actions is a desire to reach out and connect with each other, and touch parts of our existence that can’t be understood or controlled.”

The Apostle Paul prophesied that many will be looking for answers at the end of the age, but they will be “always learning and never able to come to the knowledge of the truth” (2 Timothy 3:7). The Bible reveals that widespread religious deception will occur before Christ’s return (Matthew 24:3–4) and this will be promoted by the “god of this age” (2 Corinthians 4:4) who has deceived the whole world (Revelation 12:9). To learn more about the dangers of the occult, be sure to watch “The World of Angels and Demons.”