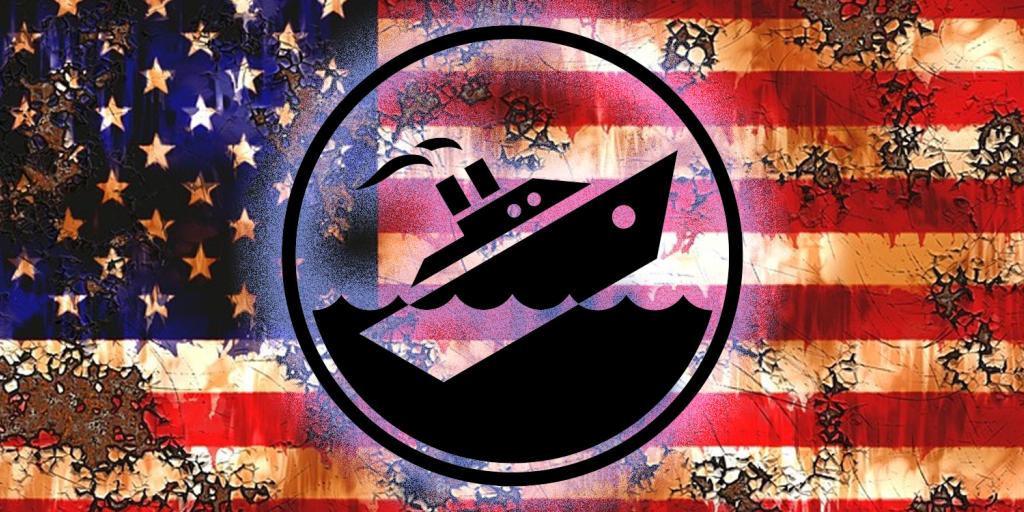 Recently, U.S. Navy Admiral and head of U.S. Strategic Command Charles Richard made a sobering observation: “This Ukraine crisis that we’re in right now, this is just the warmup. The big one is coming. And it isn’t going to be very long before we are going to get tested in ways that we haven’t been tested [in] a long time” (Wall Street Journal, November 4, 2022). The admiral further discussed how the United States’ military is falling behind China’s in almost every way. Using a navy cliché, he referred to the U.S. military as a “slowly sinking” ship. He also noted, with regard to the U.S. government and military, “We used to know how to move fast, and we have lost the art of that.”

Its awesome military might has long been a key source of pride for the United States. In recent decades, however, military cutbacks and budget cuts have undermined the strength of the nation’s armed forces. In addition, U.S. leaders seem to have lost the backbone necessary not only to project power, but also to back up promises and combat threats. Bible prophecies have long warned Israelite-descended nations that, as the end of the age approaches, God will “break the pride of your power” because of their many sins (Leviticus 26:19). As we look around the globe, we see this happening to the nations of America, Britain, and France.

While prophecy reveals that sobering times are coming for once-great Western powers, many prophecies also remind us that we are drawing closer to the time when Christ will return and set up His Kingdom on the earth! To learn more about where world events are heading, be sure to watch “Sunset for Britain and America.”