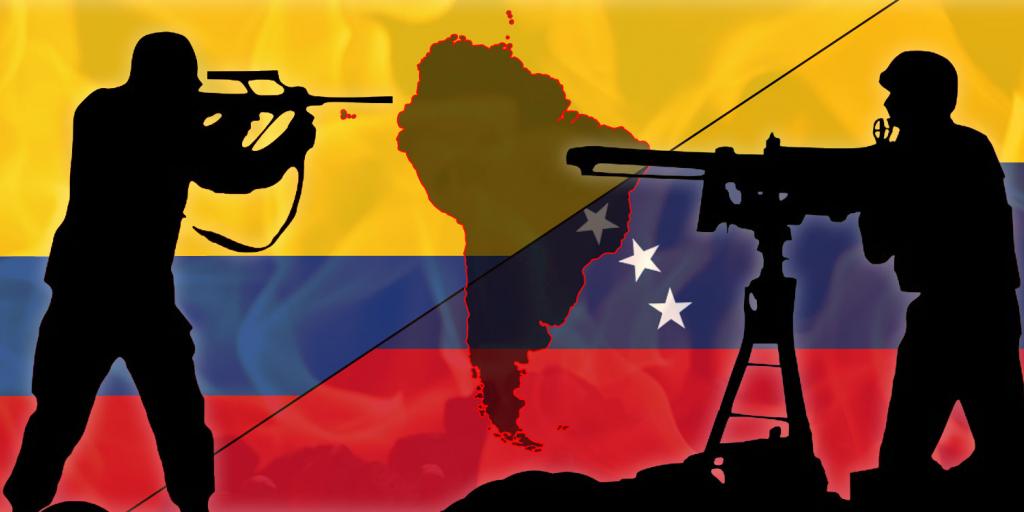 Venezuela and Colombia appear on a collision course. Due to President Maduro’s crushing economic policies, over one million Venezuelans have left the country and now reside across the border in Colombia (Deutsche Welle, September 11, 2019). Colombia has accused Venezuela of harboring terrorists who appear to be using the nation as a base from which to attack Colombia. In response, Venezuela recently sent 150,000 troops to its border with Colombia. Venezuela’s President Maduro has stated, “The moment has come to defend our sovereignty and national peace by deploying our defense resources in full force”—accusing Colombia of preparing to invade Venezuela.

In response to the troops massing on Colombia’s border, ten regional nations and the United States invoked the Inter-American Treaty of Reciprocal Assistance (TIAR) in support of Colombia and against the Maduro regime. The ten nations are Argentina, Brazil, Chile, Colombia, El Salvador, Guatemala, Haiti, Honduras, Paraguay, and Dominican Republic (CNS News, September 12, 2019). In his comments regarding U.S. involvement in the invocation of TIAR, U.S. Secretary of State Pompeo observed, “Recent bellicose moves by the Venezuelan military to deploy along the border with Colombia as well as the presence of illegal armed groups and terrorist organizations in Venezuelan territory demonstrate that Nicolas Maduro not only poses a threat to the Venezuelan people, his actions threaten the peace and security of Venezuela’s neighbors.”

It is not clear whether any military action will be taken by Venezuela, Colombia, or other TIAR nations. However, this tense situation in South America is just one of the latest “rumors of war” emanating from different parts of the globe. Bible prophecy warns that as we approach the end of the age, we will hear more reports of “wars and rumors of wars” (Matthew 24:6–8), something Jesus Christ called “the beginning of sorrows.” For greater insights about end-time events, read or listen to our booklet Fourteen Signs Announcing Christ’s Return.