War in the Middle East This Summer? | Tomorrow's World 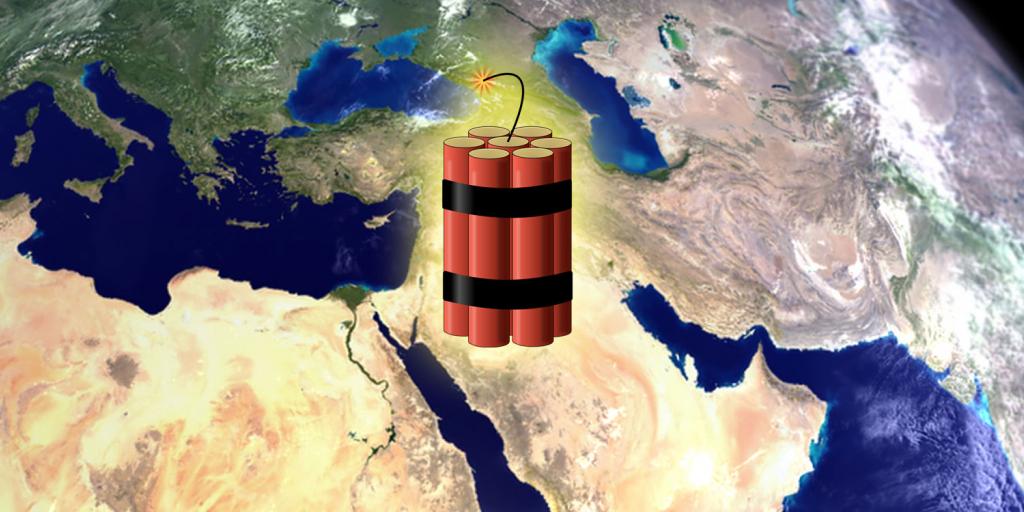 War in the Middle East This Summer?

Hezbollah Secretary-General Hassan Nasrallah has apparently warned his top generals in a secret meeting that “there will be a war with Israel this summer and that he may not be around to support them”—because he and other top officials may be killed by Israel in the near future (Jerusalem Post, April 21, 2019). He also noted that this war would “take everybody by surprise.” These and other comments were reported in Kuwait’s respected daily newspaper Al Rai. Some believe that this admission raises the probability of a war with Israel from “50/50” to “70/30”! Nasrallah believes that, should a war break out with Israel, other nations would be drawn in, including the U.S., the U.K., and some Arab states. Hezbollah sources deny the report. Hezbollah is believed to have between 130,000 and 150,000 rockets that can reach deep into Israel.

Will war break out between Hezbollah and Israel this summer? And should it happen, could such a war draw in other nations? Israel and specifically Jerusalem are home to three world religions: Islam, Judaism, and Christianity. And it is Jerusalem that is at the heart of the struggle between Israel and its Muslim neighbors. The Bible shows that Israel and the region around it will indeed burst into conflict one day, before the return of Jesus Christ. Bible prophecy reveals that although Jerusalem is and will be a “cup of drunkenness,” and that the surrounding nations will “lay siege against Judah and Jerusalem” (Zechariah 12:2), Jesus Christ is going to return to Jerusalem and make it His capital (Isaiah 2:2–4). Jerusalem’s future will be tenuous for a time, but it will ultimately have a majestic, peace-filled future. To gain a better picture of what the future holds for Israel and Jerusalem, be sure to read or listen to The Middle East in Prophecy.