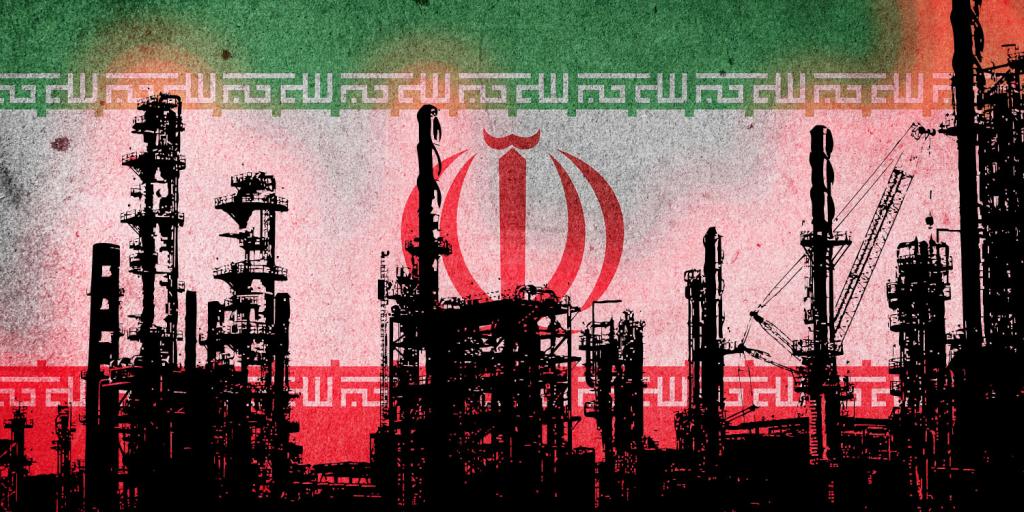 On September 14, drones and missiles, allegedly from Yemen, struck a Saudi oil refinery, causing damage that could take months to repair (The Guardian, September 16, 2019). However, Saudi Arabia and the United States have accused Iran of backing the attack. Experts warn that if Saudi Arabia responds with an attack on either Yemen or Iran, the situation will continue to escalate. Gulf expert Jean-François Seznec from Georgetown University has observed, “If they [Saudi Arabia] retaliate, the Iranians would have to retaliate even more. And we are just in an inertia of war…. We really are in that situation right now and what’s so scary is that people all agree that this is not good for anybody. But there is nobody who can stop it.”

While no one in the region wants war, and all leaders appear to understand the terrible consequences that could result from an escalation in the region, tensions continue to rise. As a result, “Iran warned Thursday that military action by the United States or Saudi Arabia would result in ‘all-out war’” (Boston Globe, September 19, 2019).

World leaders appear to be desperately seeking solutions to lower tensions. Bible prophecy indicates that a powerful leader, described in Daniel 11 as the “king of the South,” will eventually arise in the Middle East region at the end of the age. Could the current tensions in that region create an environment that unifies Arab nations and enables such a leader to rise? Only time will tell. For greater insight about the future of this volatile area of the globe, be sure to read or listen to our well documented and biblically focused booklet, The Middle East in Prophecy.