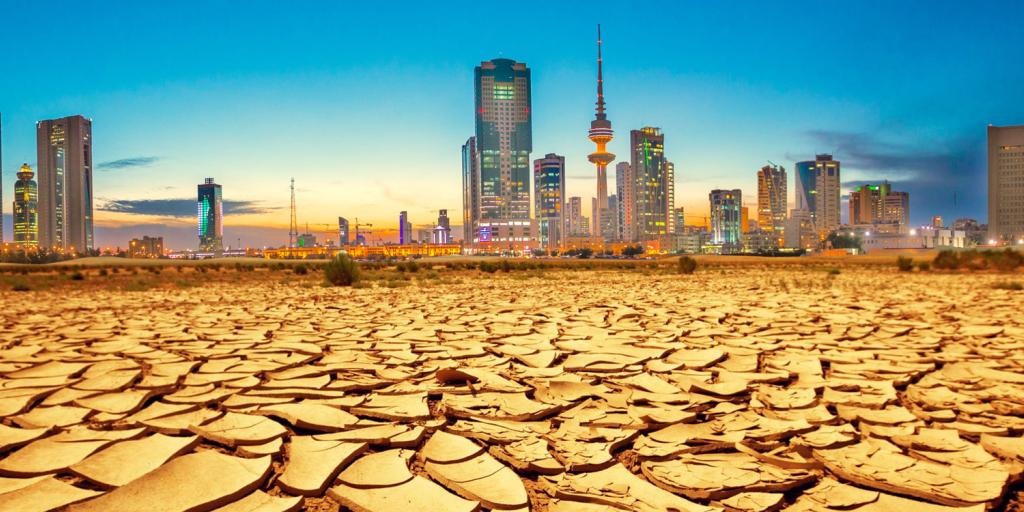 The area of the Fertile Crescent and “the cradle of civilization,” known for its rich crops and orchards, is drying up (The Guardian, September 7, 2022). The Fertile Crescent runs from the Holy Land, along the Mediterranean Sea, and eastward along the Tigris and Euphrates Rivers. As one resident of the area noted, the “green land has been transformed into a barren desert.” Some say the water levels in the great rivers have dropped by 50 percent.

In addition to reduced rainfall and poor water management in Iraq, upstream neighbors Turkey and Iran are using up water before it even reaches Iraq. According to one researcher, “precipitation in Iraq will decrease by 15–20% this century, reducing the water in the Tigris and Euphrates by up to 73%, with grave implications for groundwater levels.” Farms are drying up and water-use policies are not changing to protect the scant resource. As water levels drop, they are also revealing archaeological sites that have been submersed for decades (Al-Monitor.com, August 27, 2022).

News of a drying Euphrates should remind students of Bible prophecy that, upon Jesus’ return, an angel will completely dry up the river, allowing a great army from the east to pass over it and gather with others at the place called “Armageddon” (Revelation 16:12, 16)—before they descend upon Jerusalem and attempt to fight the returning Christ. To learn more about this sobering future, be sure to read or listen to “Five Prophecies for the Middle East.”