What Is Truth? | Tomorrow's World 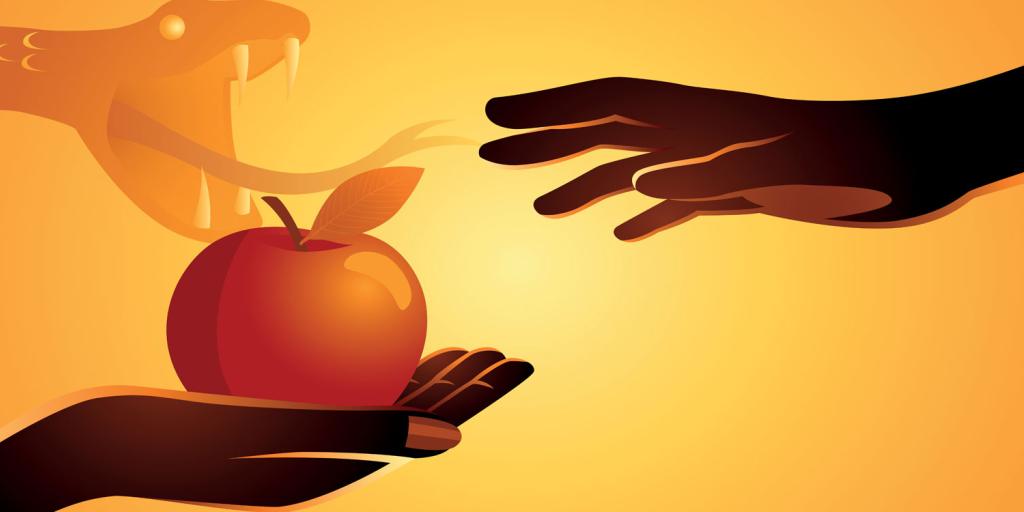 The world is awash with efforts to prevent “disinformation” and promote “truth.” As the impact of false and misleading information online and in the media is being felt at a growing scale by society, governments are increasingly stepping in to establish rules and regulations and act as protective “gatekeepers” of information. International political expert Michael Bröning, writing in Politico, highlights just how broad such efforts are becoming: “In Germany, France, the United Kingdom, Australia, Denmark, New Zealand, India, Sweden and South Africa, the fight against ‘hate speech’ is now enshrined in law.” Bröning notes, too, efforts by legislators in South Korea to officially distinguish between “truthful history” and unwelcome interpretations of the nation’s past, as well as U.S. President Joe Biden’s controversial new Disinformation Governance Board. Yet, as Bröning astutely notes, “when authorities are in charge of objectivity, who will object to the authorities?”

Today, “truth” really seems to be in the eye of the beholder. So, how truthful can a mere human government be? As Bröning observed, “asking politics to define the demarcation line between fact and fiction all too frequently amounts to entrusting the care of the sheep to the wolf.”

During the interrogation of Jesus Christ, the Roman governor Pilate asked Jesus the universal question, “What is truth?” (John 18:38). God inspired the prophet Isaiah to write about our coming future when “truth is fallen in the street” (Isaiah 59:14). Jeremiah wrote that, at the end of the age, few will even be motivated to seek the truth (Jeremiah 5:1). The Bible records what life is like in a world where everyone does what is right in his own eyes (Judges 17:6) instead of seeking God’s own righteous standards, and the results are chaotic and brutal. Few today realize that the only real source of absolute truth is God’s Holy Bible (John 17:17)! Unless humanity chooses to use the word of their Creator as their foundation, “truth” will be considered relative. To learn more about the impact of a world in which “experts” are increasingly untrustworthy guardians of truth, be sure to read or listen to “The Credibility Crisis.”