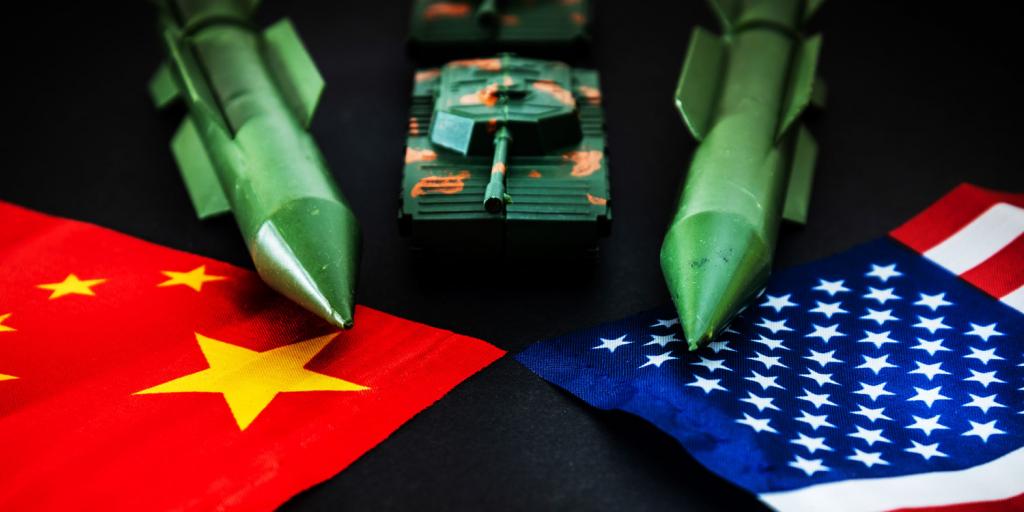 Earlier this month, Japan, Australia, France, and the United States held joint military exercises on Japanese soil (Newsweek, May 13, 2021). These exercises involved nations concerned about China’s naval activities in the region and have understandably been seen in a negative light by China. Shortly after the exercises began, the editor-in-chief of China’s Global Times newspaper asserted in his editorial that the United States “will be defeated” if it enters into combat with China in its adjacent waters. While the editor does not speak for the Chinese government, his paper is a well-known tool of the nation’s Communist Party.

The editorial called for China to make it very clear that if America and its allies start a war with China, they will be “overwhelmed,” even if it requires the use of China’s nuclear arsenal. The editor also called for further growth of the nation’s military, economy, and technology as a deterrent to any U.S. actions. The Global Times is widely read and can sway the views of many.

While Chinese sources bristle with strong rhetoric, joint military exercises aimed at preparing for future conflict with China clearly stir up feelings of distrust and confrontation. All this saber-rattling certainly echoes Jesus’ warnings about the end of the age: “And you will hear of wars and rumors of wars. See that you are not troubled; for all these things must come to pass, but the end is not yet” (Matthew 24:6). The “rumors of wars” emanating from the South China Sea are currently just that—rumors. Words and threats are not actions, yet they often incite or motivate action. Will China and the U.S. come to military blows? Will Japan, France, and Australia be drawn in, too? What “signs” on the world stage should we watch for that indicate the end of the age is approaching? For more answers, be sure to read our insightful booklet Fourteen Signs Announcing Christ’s Return.