Will Freedom of Religion Disappear in Finland? | Tomorrow's World 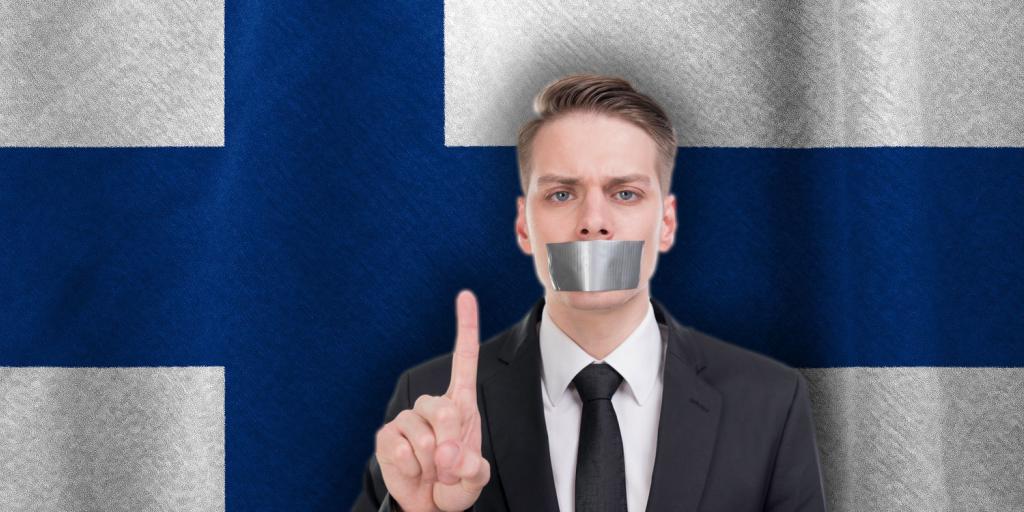 Will Freedom of Religion Disappear in Finland?

Finnish politician Päivi Räsänen is a physician and a Lutheran who has written on and spoken extensively about homosexuality and the Bible. Her views on homosexuality reflect the Bible’s clear teaching that homosexuality is a sin. As Jonathan Van Maren describes in a May 28 article for First Things, her position and writings on the matter have resulted in her being interrogated by Helsinki police on several occasions. Following a four-hour interrogation last autumn, related to a booklet she wrote on the topic, the police determined that there was nothing criminal in the booklet. “Despite that,” Maren writes, “the Prosecutor General has reopened the case and directed the police to conduct another preliminary investigation of the booklet—along with fresh criminal investigations.”

In another situation, Räsänen tweeted her concern about her own church’s leadership acting in contradiction to the clear teachings on homosexuality in the first chapter of Romans. However, someone from the general public saw her tweet and lodged a complaint. While Finland has clear freedom of speech and freedom of religion statutes, detailed in international treaties as well, these freedoms appear to be coming to an end in many nations around the globe as certain special interest groups cry out while others are ignored.

Students of Bible prophecy should not be surprised by growing efforts to quell the sharing of biblical truths. The Apostle Paul was inspired to prophesy that “in the last days” people would become “despisers of good” and “lovers of pleasure rather than lovers of God” (2 Timothy 3:1–4). He also warned that worldly minded people, devoid of God’s Spirit, naturally oppose the laws of God (Romans 8:6–7). This doctrine of lawlessness—standing against the laws of God—will become even more prevalent as the end of the age approaches. For greater insights into this topic, be sure to read or listen to Who or What Is the Antichrist?