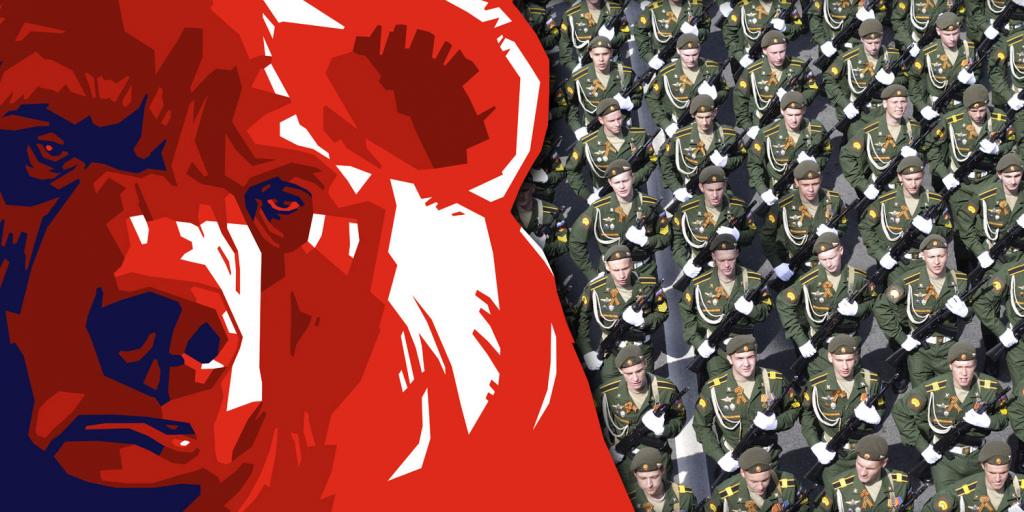 Will Russia Push Europe to Unite?

With Russia’s massing of 100,000 troops on the border of the Ukraine in Eastern Europe, European nations are worried about a possible invasion and a broader war (BBC, January 18, 2022). Sweden recently moved hundreds of troops to Gotland Island in the Baltic, and Denmark strengthened its troop presence in the region—reigniting the question of whether these nations should join NATO. Spain sent warships to the Black Sea and may send fighter jets (Reuters, January 20, 2022). However, the European Union as a body, with divided opinions about how to proceed, seems paralyzed to act.

Europe’s short-sighted energy agreements have made it dependent on Russia, leaving European citizens worried about heating their homes should Russia “turn off the lights,” so to speak. While the UK has sent military arms to the Ukraine, Europe is not sure whether they should help as well.

Earlier this year, Poland’s prime minster warned that the West needs to “wake up from its geopolitical slumber,” and another EU diplomat warned, “Europe is now closer to war than it has been since the breakup of former Yugoslavia.” French President Emmanuel Macron recently commented, “Europe today is confronted with escalating tension on our borders.… As Europeans, we need to collectively make our own demands and put ourselves in a position to enforce them” (Deutsche Welle, January 19, 2022). Yet, Europe’s divisions have held it back. The Russian threat at Europe’s borders could push EU leaders to finally act as a unified federal body. It will be interesting to see what actions Europe takes going forward, especially if Russia launches military actions against the Ukraine. Bible prophecy foretells that a centralized military/political power will arise in Europe, led by Germany. The events we are watching today could lead to the rise of this coming European superpower, known in the Bible as “the beast.” To learn more about Europe’s prophesied future, be sure to read “Growth of a Strong Man: Germany Rising Again.”