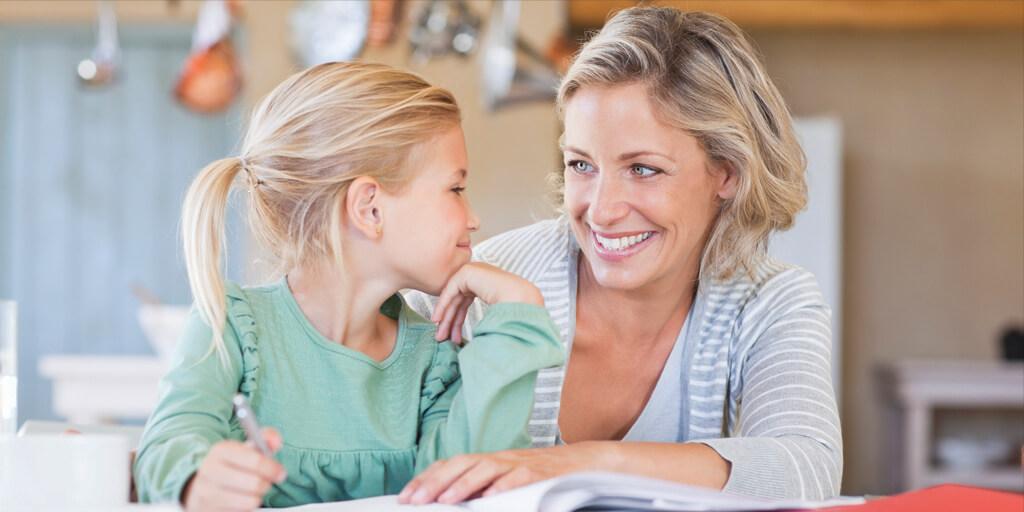 I still remember back when I was fifteen or sixteen years old—when I was an all-knowing, self-absorbed teenager and my mother had “no idea what I was going through.” Right? Wrong. That was the time during my life that my mother wrote me a very special letter.

a person who administers anything as the agent of another;

a person appointed by an organization or group to supervise the affairs of that group at certain functions.

I still remember back when I was fifteen or sixteen years old—when I was an all-knowing, self-absorbed teenager and my mother had “no idea what I was going through.” Right? Wrong. That was the time during my life that my mother wrote me a very special letter. I guess she was concerned about me, or maybe she was just tired of watching me acting like I knew everything. The letter was my mother’s heart poured out on paper, begging me to stop for a moment and think about my actions and where I was headed in the future. She knew me enough to even add at the end, “I know you probably think this is nonsense and won’t listen to a word I say.”

Although I knew my mother’s words were wise and would stick with me for years after, I didn’t know how much weight those words would carry in my life until now. Only now that I am grown and have children of my own do these words echo from my memory. Maybe I’m wiser, or maybe I’m just becoming wise to the fact that I’m not as smart as I thought I was.

As mothers, we’re given the responsibility to raise children and take care of the household as “holy stewardesses” for God. A good stewardess will attend to the needs of her wards. These include physical, mental, emotional and spiritual needs. My mother always told my siblings and me that we were not hers. What she meant was, that we were first and foremost God’s children, that He had placed in her care. Her responsibility was raising His children to know and love Him, and follow His commandments and statutes. Just as it says in Deuteronomy 11:19: “You shall teach them to your children, speaking of them when you sit in your house, when you walk by the way, when you lie down, and when you rise up.”

As children, my siblings and I prayed on our knees with our little elbows stretching to reach to the top of the mattress, eyes squeezed tightly shut and hands clinched together, with my mother sitting on the bed beside us repeating mostly the same prayer every night from memory—just adding a little here and there based on the day’s events. We continued with that memorized prayer as we grew, until my mother realized we were old enough that she could step away gently and allow us to add what we needed to say to our Father in heaven. Then, suddenly, our routine prayers became our own thoughts and words, and before long our hearts began earnestly to seek God.

She did the best job she knew how to do as a stewardess for God, but I was still my own person—just as my children are their own persons. We cannot be forced to love God. In fact, human nature is against God (Romans 8:7). We as mothers can only help them envision who He is, what He has done for mankind, and what He will do in the future. Then from that point, we pray and hope that they will catch on and learn to love and seek Him as they should.

I am strongly aware, now that I am a parent, of the heavy worry that my kids may not do this. I have to admit that despite my mother’s best efforts, I was not a well-behaved child. My mother dubbed me “the rebellious one” because I stubbornly refused to let on that our “disciplinary discussions” were getting through to me. Sometimes, I wonder if she ever had doubts about my commitment to living a Christian life, but she never gave up on me. She trusted in God to guide me and did her best to show the way by example.

Proverbs 22:6 states: “Train up a child in the way he should go, and when he is old he will not depart from it.”

We as mothers have such a short time with our children at home. We blink, and those pants that just fit have suddenly become an inch too short. There are so many dizzying controversial arguments on what is best for your child physically, but as God’s stewardesses over our kids, are we also focused on what is best for our children spiritually? Do we take the time to teach them about their Father in heaven’s merciful plan and His Kingdom that will bring everlasting peace? Do we make God exciting for them when they hear stories of how He intervened in the lives of the people in the Bible? Do we take time to give them what we are supposed to spiritually? We spend so much time worrying whether they are physically clothed and fed, but what about whether they are spiritually clothed and fed? Am I going to be the stewardess that God intended for me to be when He made me a mother?