What are we doing to our children? | Tomorrow's World 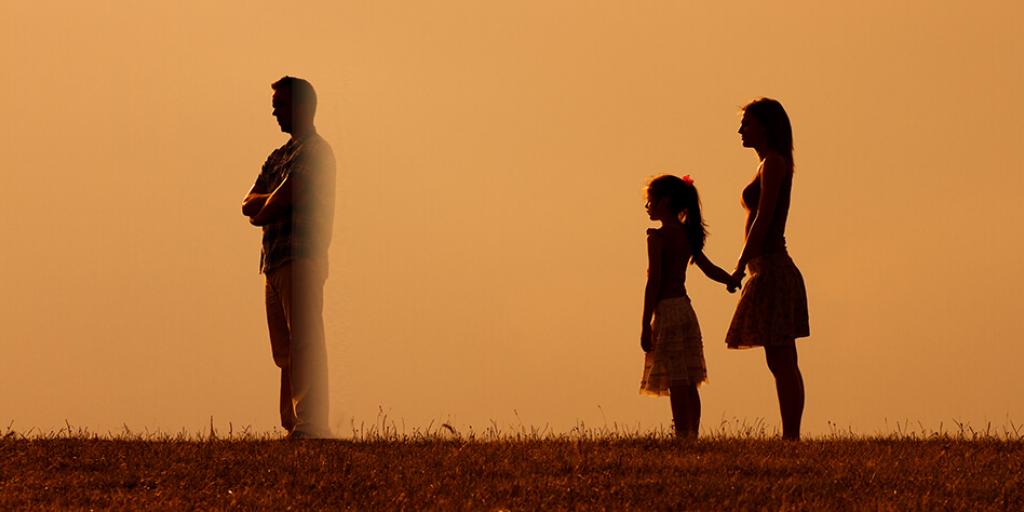 What are we doing to our children?

The absence of a stable family, including both father and mother, in all too many cases can produce maladjusted offspring. Cruelty and meanness have many times been associated with children raised without the constant influence of both loving parents.

In some societies, a girl who had borne children out of wedlock had little chance of ever becoming married, but might be forced into working outside the home or even into additional acts of immorality just to keep from starving, with little time or effort left to spend with her fatherless children. In many cases, such children grew up wild and untamed.

The father is a very necessary part of a family. He should be the breadwinner and a loving example of masculinity. He is needed to lovingly discipline; to mold and enforce civilized conduct on growing children, especially boys. A boy growing up without the loving discipline of his father will, in many cases, grow up lacking normal affection. He may begin to exhibit antisocial traits associated throughout history with the lack of a proper family environment. Some notorious fatherless boys of history were: William the Conqueror (conquered England in 1066; also known as William the Bastard), Francisco Pizarro (the butcher of the Incas), Alois Hitler (Adolph's Father), and Saddam Hussein.

Let's take a look at just one example: the cruel Iraqi dictator. According to Wikipedia, the online encyclopedia, Saddam never knew his father, who died or disappeared five months before Saddam was born. While pregnant with Saddam, his mother lost the future dictator's twelve-year-old brother to cancer. This loss left her in a state of deep depression. She then failed in an attempt to abort Saddam by attempting suicide. When the child was born, he was sent to live with relatives until age three; some of the most formative years of a person's life. After his mother remarried, young Saddam was sent back and forth between his harsh stepfather's home in Tikrit and the home of a politically radical uncle in Baghdad.

Today, we in the United States and other Western nations see the almost incomprehensible situation of parents being so involved in jobs and hobbies outside the home that they have little time left to interact positively with their own children. Divorce is also a factor in ripping homes apart.

True, some wives wait until the kids are old enough to go off to school before beginning to work outside the home, not realizing that mom should be there for them when they arrive home from school, especially when they reach puberty. Most teenage pregnancies begin between the hours of 3:00 and 6:00 p.m., after school, before parents are home from work. No wonder so many kids wind up on drugs, sexually active and involved in other degenerate lifestyles.

Roderick C. Meredith put it well when he said in his book The Ten Commandments: "The home and the family unit are the basis of all decent society. And the relationship of children to their parents is an exact type of the spiritual relationship between true Christians and God. The lessons of character learned in that relationship may last children the rest of their lives—and for eternity! In the eyes of a small child, a parent stands in the place of God Himself" (p. 37).

The Bible says, "A wise son makes a glad father, but a foolish son is the grief of his mother" (Proverbs 10:1), and, "A wise son heeds his father's instruction, but a scoffer does not listen to rebuke" (Proverbs 13:1). How can a son become wise, and how can a son hear his father, if his father seldom has time to spend with him or if there is no father in the home at all?

Christians in the New Testament were given these points of sound doctrine: "...Admonish the young women to love their husbands, to love their children, to be discreet, chaste, homemakers, good, obedient to their own husbands, that the word of God may not be blasphemed" (Titus 2:4–5). There is no shame, but honor, when a wife and mother is able to stay home with a most precious gift from God—her children.

Remember, God will bless our efforts to improve our family life and our childrearing, if we ask Him.